As Volkswagen faces a deadline this week to detail a remedy for its scandal-plagued diesel vehicles, legal experts remain uncertain about the amount the automaker might ultimately be forced to pay. 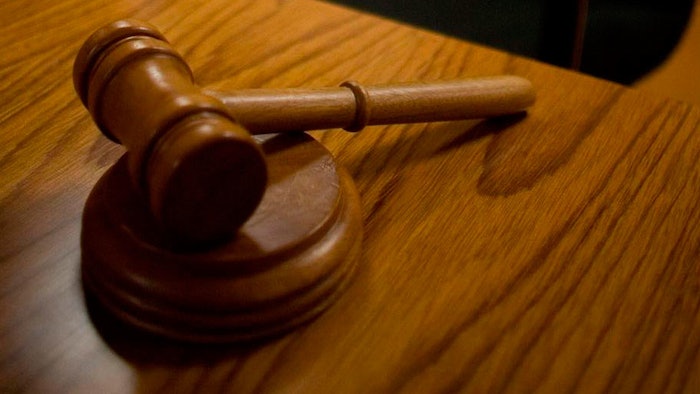 As Volkswagen faces a deadline this week to detail a remedy for its scandal-plagued diesel vehicles, legal experts remain uncertain about the amount the automaker might ultimately be forced to pay.

The Associated Press reports that previous settlements with General Motors and Toyota could provide some precedent for the penalties facing VW.

Unlike its rivals, however, VW's installation of software to manipulate diesel emissions levels was intentional.

GM and Toyota paid penalties of $900 million and $1.2 billion, respectively, along with hundreds of millions more to aggrieved owners.

VW set aside $7 billion to help resolve the scandal, but the Justice Department alone could reportedly seek more than double that amount in damages.

U.S. District Judge Charles Breyer, who is overseeing civil lawsuits from VW owners and the Justice Department, gave the company until Thursday to outline a fix for some 600,000 U.S. vehicles equipped with software to manipulate emissions levels during official tests.

Although a recall process is already cleared in the European Union — where most of the affected vehicles are located — compliance with stricter EPA standards will be much more complicated.