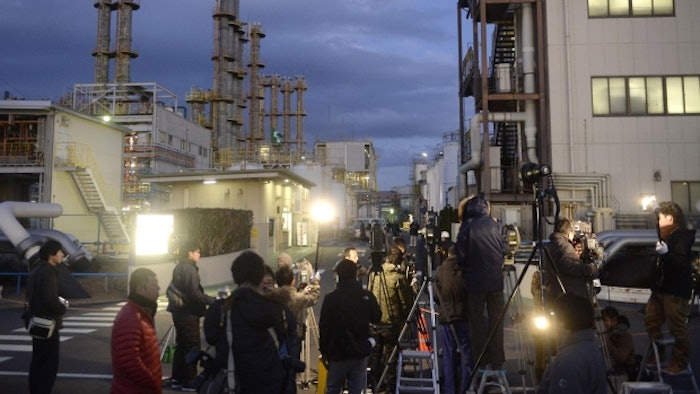 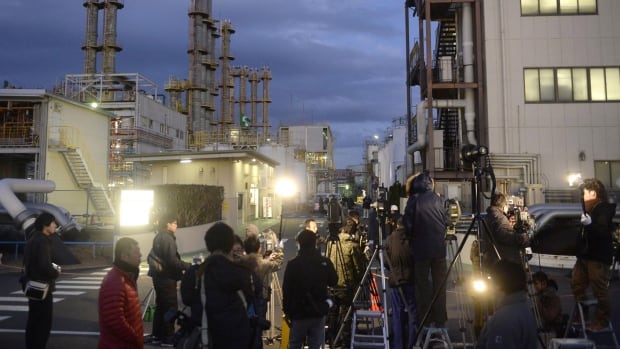 TOKYO (AP) -- An explosion at a chemical factory in central Japan on Thursday killed at least five workers and injured 17 others, authorities said.

The blast appeared to have occurred when plant workers were rinsing heat exchange equipment at the silicone plant during maintenance, according to a Mie prefectural police official, who spoke on condition of anonymity due to department rules.

The dead and injured were all believed to be workers at the factory.