The federal government will use the Crossroads supercomputer for its nuclear stewardship programs. 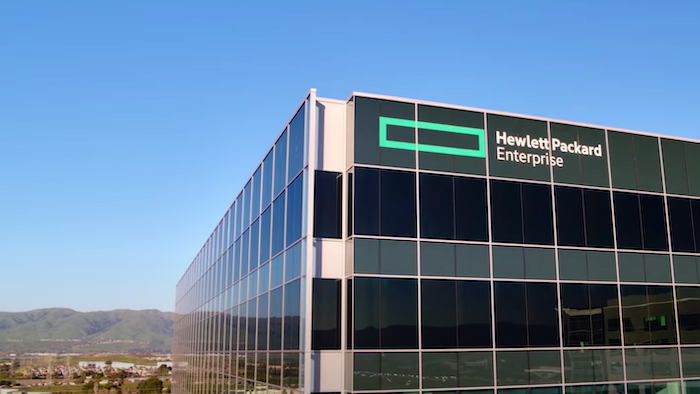 LOS ALAMOS, N.M. (AP) — A $105 million contract has been awarded to Hewlett Packard Enterprise to build a next-generation supercomputer that will be used by the federal government for its nuclear stewardship programs.

The Crossroads supercomputer will be based as Los Alamos National Laboratory in northern New Mexico. Scientists at Sandia and Lawrence Livermore national labs also will use the machine for work related to extending the lifespan of the nation’s nuclear stockpile and other weapons research.

Officials say Crossroads will have four times the system performance of its predecessor, the Trinity supercomputer. It will consist of Intel processors that will be able to move data faster.

“This machine will advance our ability to study the most complex physical systems for science and national security,” Jason Pruet with Los Alamos’ advanced simulation and computing program said in a statement.

Crossroads is funded by the National Nuclear Security Administration. It's expected to be installed by the fall of 2021.