"This is about resetting the cloud landscape," IBM Chairman and CEO Virginia Rometty said Monday. 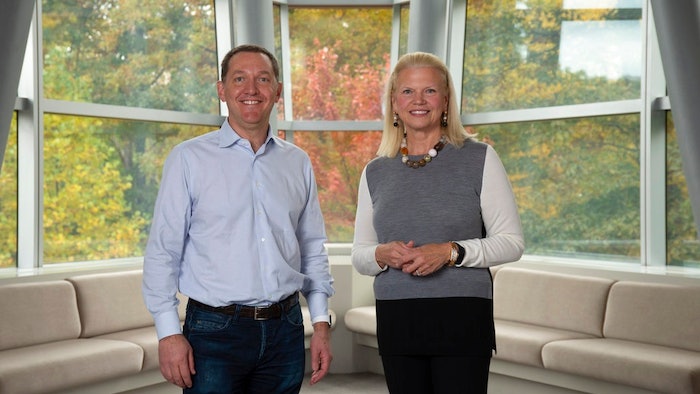 IBM Set for $34B Acquisition