Japan's SoftBank to Invest $1B in U.S. Satellite Company

Plans include a factory in Florida that the companies say could create 3,000 jobs. 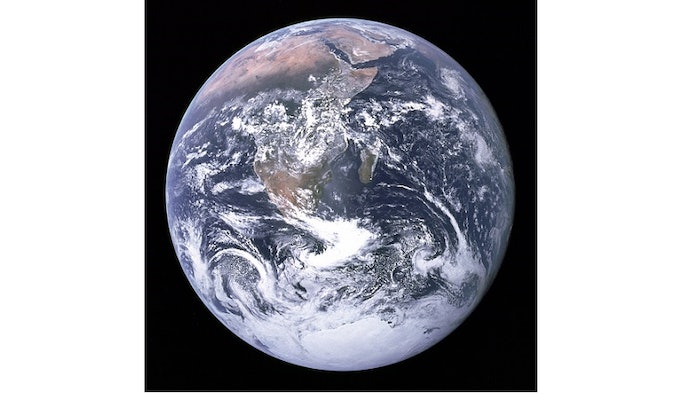 Japanese telecoms and energy company SoftBank has agreed to invest $1 billion in the U.S. company OneWeb Ltd., which plans to build a factory in Florida that the companies say could create 3,000 jobs.

The two companies announced late Monday that OneWeb had obtained pledges of $1.2 billion from SoftBank and other investors.

The funds will finance the construction of a satellite factory in Exploration Park, Florida, to produce 15 satellites per week at a low cost. The companies said the business could create nearly 3,000 new engineering, manufacturing and other jobs.

OneWeb expects the factory to go online in 2018.

Tokyo-based SoftBank is one of Japan's biggest telecoms providers, with more than 63,590 employees, a solar power business, humanoid robots for home use, ride-booking services and financial technology. It recently set up a $25 billion private fund for technology investments, along with Saudi Arabia and other investors, that Son says could grow to $100 billion.

It was unclear if they funds promised to OneWeb were part of that pledge.