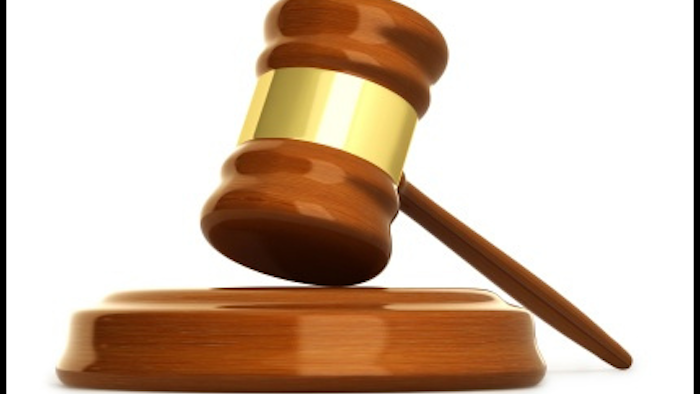 NEW YORK (AP) — A fugitive former technology company CEO who frustrated federal authorities by living comfortably in exile in southwest Africa for the past 10 years has agreed to return to the United States to face charges he hatched a scheme to pocket millions of dollars by secretly manipulating stock options and is expected to plead guilty, prosecutors revealed on Tuesday.

In a letter to a judge, the prosecutors said Jacob "Kobi" Alexander had dropped his extradition fight in Namibia and would plead guilty to securities fraud on Wednesday in federal court in Brooklyn.

Defense attorney Benjamin Brafman said Alexander would plead guilty to one count "relating solely to backdating" and would seek release on a $25 million bond secured with $10 million in cash. He said he was hopeful Alexander would get a lenient sentence.

The government has said it will oppose bail.

Alexander vanished in 2006 while under investigation for backdating stock options for his Woodbury-based company, voicemail software maker Comverse Technology Inc.

A criminal complaint alleges that from 1991 through 2005 he exercised options and sold stocks worth approximately $150 million, making a $138 million profit. Of that, about $6.4 million was generated by backdating options, it says.

In addition, the company awarded thousands of stock options to fictional employees and then transferred the awards to a secret slush fund under the name I.M. Fanton, which stood for phantom, court papers say. The scheme allowed Alexander to award those options to real "favored employees" and to himself without board of directors approval, the papers add.

Before he disappeared, Alexander, an Israeli citizen and a U.S. permanent resident, transferred $57 million to Israel, fueling speculation he may have fled there, authorities said. He later turned up in the Republic of Namibia, where he was briefly detained by local authorities but thereafter was allowed to freely live with his family while fighting extradition.

Over the years, Alexander bought a home in Namibia and invested in local businesses. There were reports that he flew in hundreds of people for his son's bar mitzvah and that he took up charitable causes in the capital city of Windhoek.