5 Coolest Things On Earth This Week

This week's coolest things include why mosquitoes hate the smell of chicken and the implications of "neural dust." 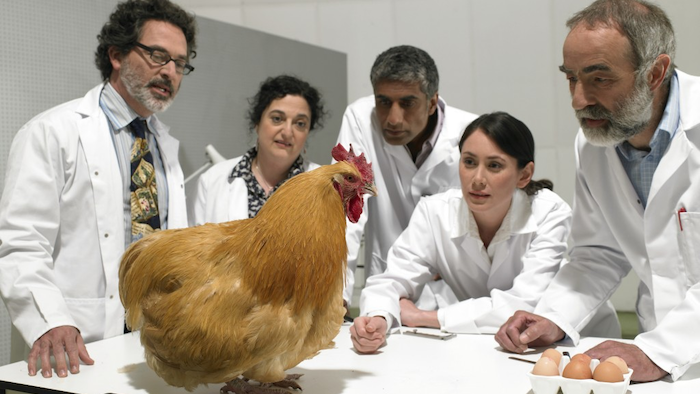 Here at GE Reports, we’ve heard about “neural dust,” but we’ve never seen a single mote. Until now. The technology, which may have profound implications for our brains, bodies and who we are as species, is becoming a reality. We also learned that your brain understands physics even if you don’t and that mosquitoes hate the smell of chicken, a discovery potentially opening a new poultry front on malaria and Zika.

When The Neural Dust Settles, Humans May Never Be The Same

Engineers at the University of California, Berkeley, have developed wireless “neural dust” sensors “that can be implanted in the body, bringing closer the day when a Fitbit-like device could monitor internal nerves, muscles or organs in real time.” The team said in a news release that because the “battery-less sensors could also be used to stimulate nerves and muscles, the technology also opens the door to ‘electroceuticals’ to treat disorders such as epilepsy or to stimulate the immune system or tamp down inflammation.”

Michel Maharbiz, an associate professor of electrical engineering and computer sciences and one of the study’s two main authors, said that “the long-term prospects for neural dust are not only within nerves and the brain, but much broader. Having access to in-body telemetry has never been possible because there has been no way to put something supertiny superdeep. But now I can take a speck of nothing and park it next to a nerve or organ, your GI tract or a muscle, and read out the data.“

If It Ain’t Chickens, It’s Mosquitoes 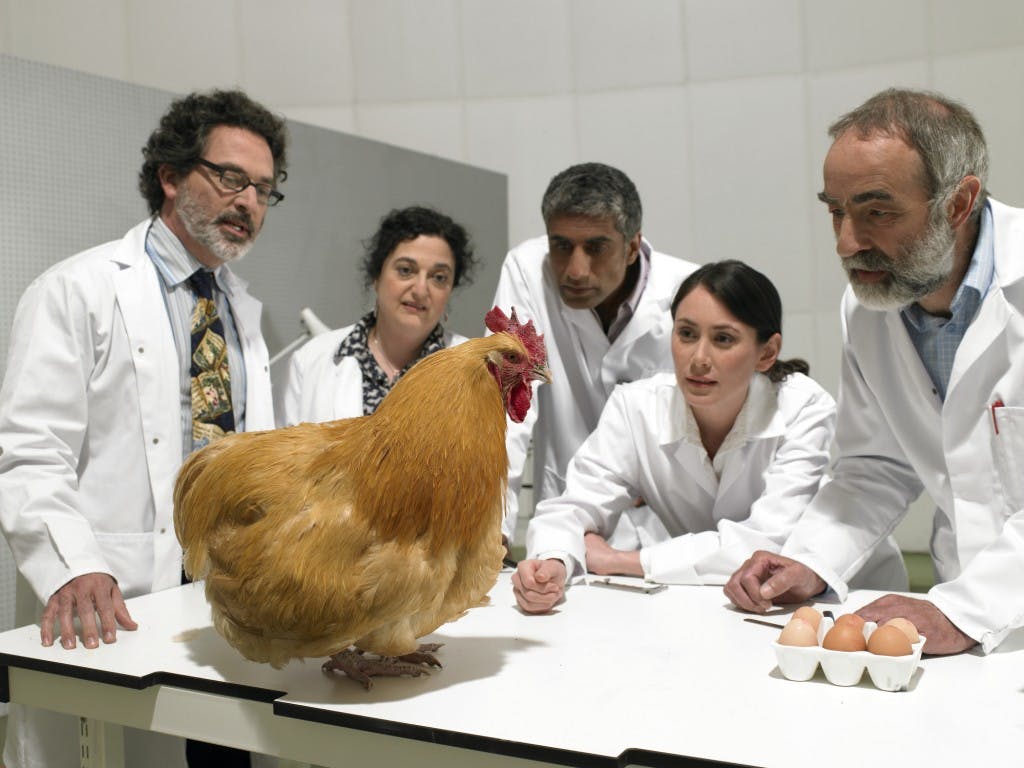 A team of scientists working in Sweden and Ethiopia has found that mosquitoes detest the smell of chicken. Writing in the Malaria Journal, they reported “chicken volatiles” repelled “host-seeking malaria mosquitoes.” This is good news because mosquitoes select and discriminate among hosts primarily using the sense of smell, according to the researchers. “As such, this study demonstrates that non-host volatiles can provide protection to humans at risk of mosquito-vectored diseases in combination with established control programs,” they concluded.

These Research Results Are Really Lousy 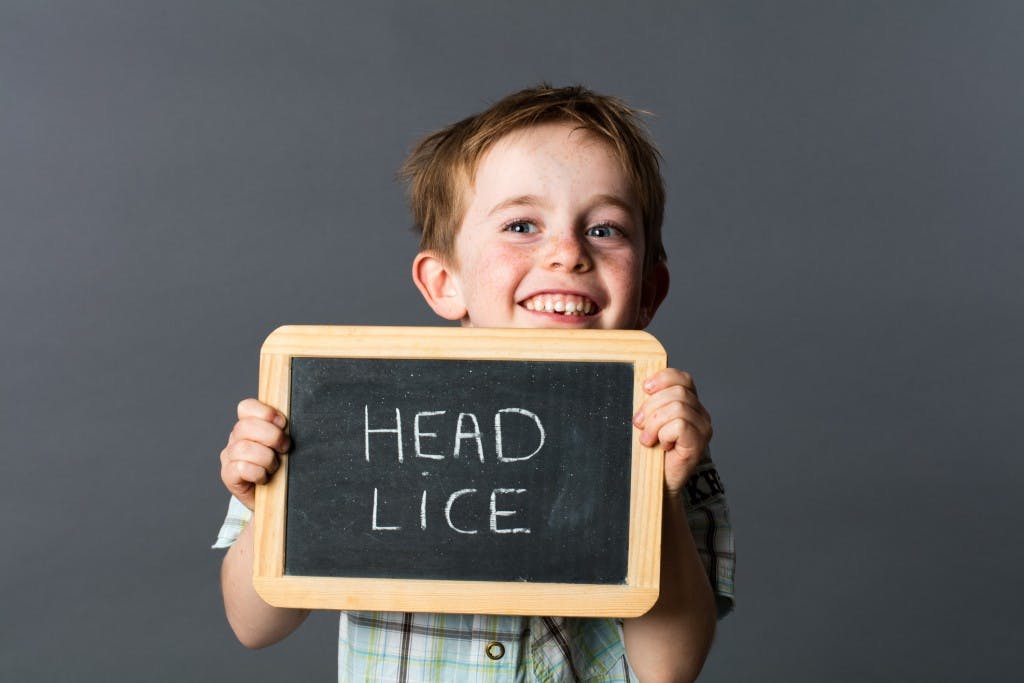 Call it evolution’s revenge on parents of school-age kids. Some bacteria species have harnessed the law of natural selection to develop immunity to most antibiotics. Now the problem is getting bigger. Literally. Researchers working in the United States and South Korea have discovered that the vast majority human head lice collected from 138 sites in 48 U.S. states were resistant to common insecticides.

The site Live Science reported that “a detailed analysis showed that 98.3 percent of the genes involved in these mutations were, in fact, mutated in a way that helped the lice survive the most popular treatments.” The results were reported in the Journal of Medical Entomology. 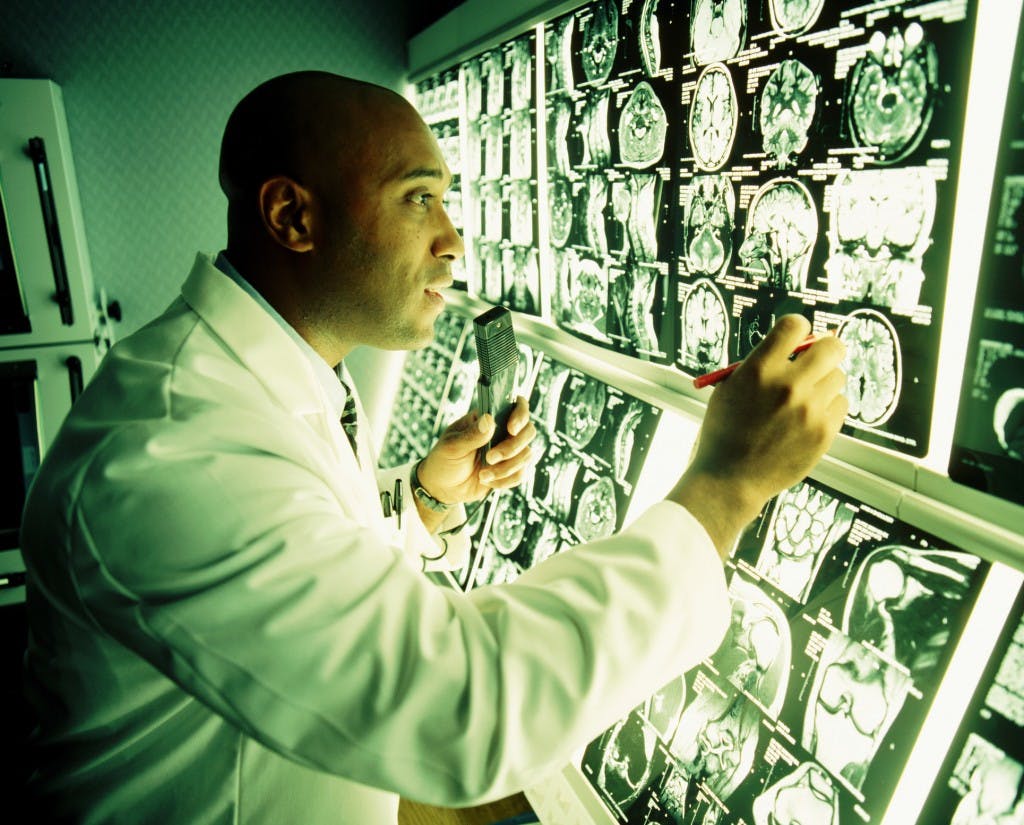 Many readers who soldiered through their science classes will be surprised to learn that the human brain is wired to get physics. Scientists working at MIT and Johns Hopkins University have found parts of the human brain that give us an intuitive grasp of “the world’s physical structure and dynamics.”

Using functional MRI imaging, the team “identified a set of cortical regions that are selectively engaged when people watch and predict the unfolding of physical events—a ‘physics engine’ in the brain.” Writing in the PNAS journal, the team said this engine was “akin to the physical simulation engines built into video games. However, to date, there has been almost no investigation of the brain areas involved in intuitive physical inference.”

The Moon Is Officially Open For Business 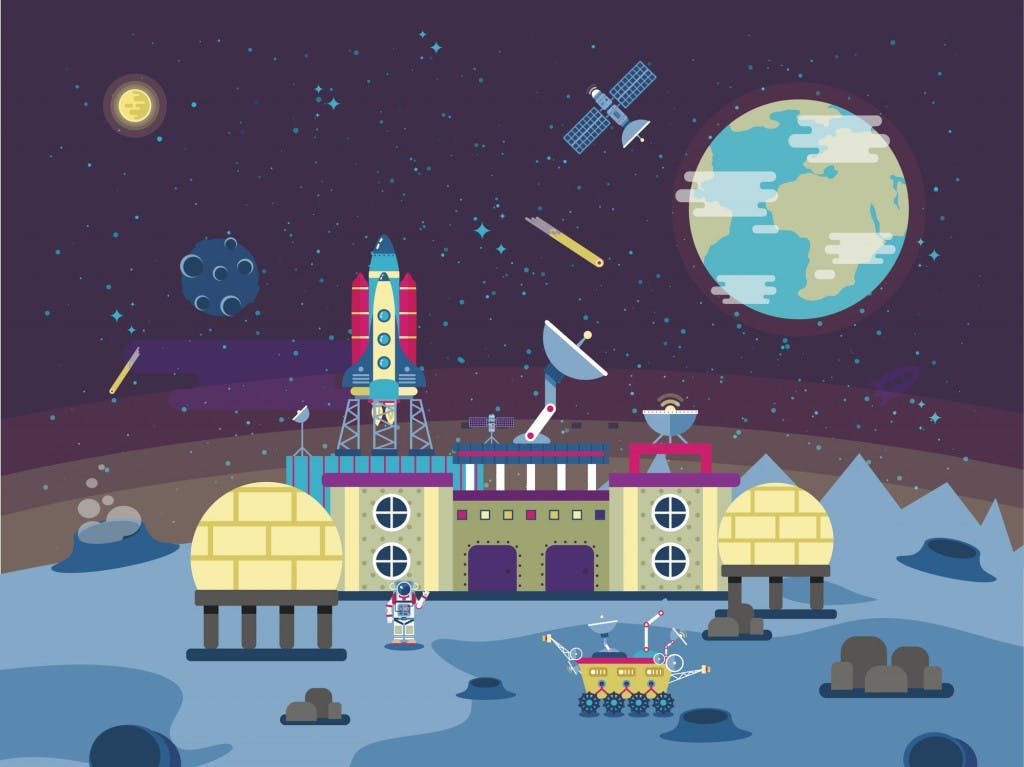 Moon Express, Inc. became the first company to receive approval from U.S. regulators to land a private vehicle on the moon. The company said it “received the green light for pursuing its 2017 lunar mission following in depth consultations with the FAA, the White House, the State Department, NASA and other federal agencies.”

The permission was required under the United Nation’s Outer Space Treaty from 1967. Moon Express is planning to send to our sole natural satellite a robotic spacecraft and begin “a new era of ongoing commercial lunar exploration and discovery, unlocking the immense potential of the Moon’s valuable resources.”

The tech firm said it would become more controlled in its investments.
May 12th, 2022

This follows three fiscal years of losses.
May 12th, 2022

Predictive and rapid virtual modeling will bring the manufacturing process towards safer designs, more sustainable products and zero-prototyping.
May 11th, 2022

The U.S. Marine Corps pilot demonstrated the radar’s integration with the legacy Hornet avionics.
May 11th, 2022
Follow Us
Most Recent