17 Now Under Investigation in Volkswagen Probe

Prosecutors launched an investigation to determine who was responsible for suspected fraud committed through the sale of vehicles with manipulated emissions data. 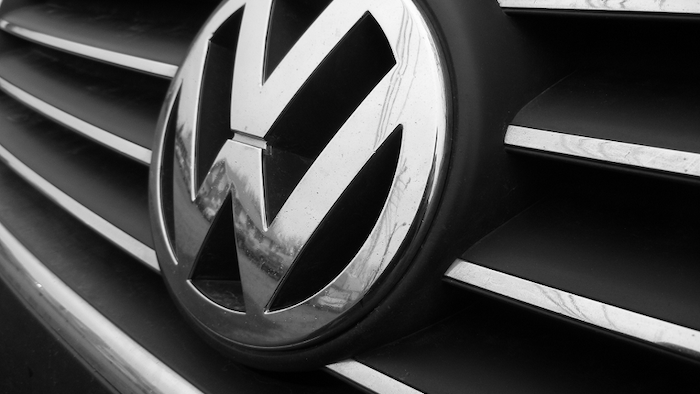 (AP) — German prosecutors now have 17 people under investigation in a probe of suspected fraud connected to Volkswagen's emissions-rigging scandal.

Braunschweig prosecutors' spokesman Klaus Ziehe confirmed a report by the Funke newspaper group that the number of people under investigation has increased to 17 from six. He didn't identify them or give further details, though the newspaper report said without citing sources that the suspects didn't include any current or former management board members.

Prosecutors launched an investigation in September to determine who was responsible for suspected fraud committed through the sale of vehicles with manipulated emissions data.

News of the scandal broke in mid-September when the U.S. Environmental Protection Agency said Volkswagen installed software on hundreds of thousands of cars that enabled them to cheat on emissions tests.