The site will remain an important production site in the 'near-term.' 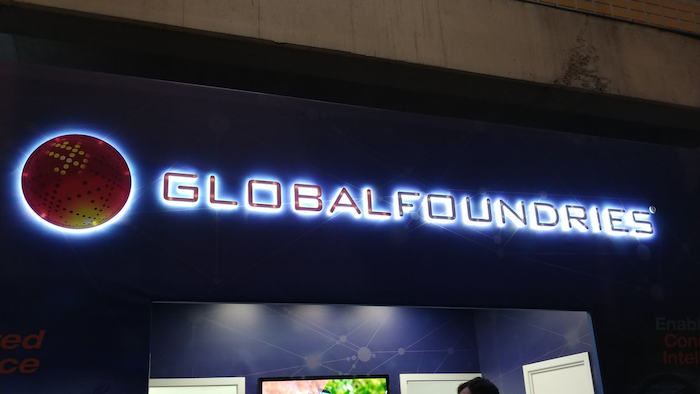 ESSEX JUNCTION, VT. (AP) — A Vermont semiconductor company is moving key tools used in microchip production from its plant in Essex Junction to its plant in Dresden, Germany.

GlobalFoundries spokesman Jason Gorss tells the Burlington Free Press the tool transfer has no impact on jobs in Essex Junction or the site in general.

Citing a confidential internal memo, the newspaper reports GlobalFoundries Dresden Vice President Guido Uberreiter says the Essex Junction site will remain an important production site for masks in the "near-term." Masks are used in the mass production of microchips.

Gorss says it would be inappropriate for him to comment on what Uberreiter meant by "near-term."