The Importance of Industry 4.0 in Manufacturing

According to one survey, German manufacturers will invest over $150 billion annually in Industry 4.0 applications. They're seeking a number of key competitive advantages. 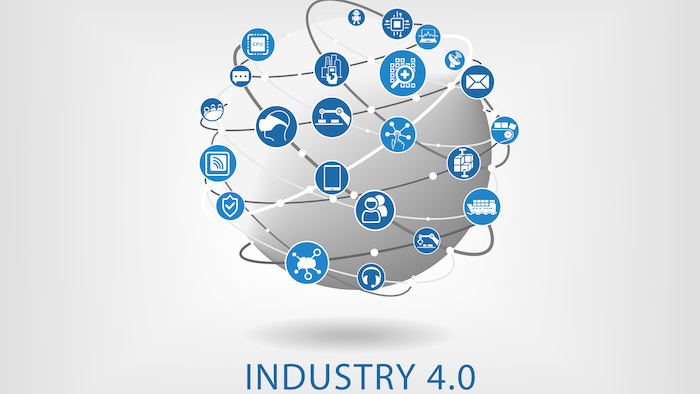 According to a survey by PWC, German manufacturers will invest over $150 billion annually in Industry 4.0 applications. The advantages they’re seeking could include:

These software systems do more than trade data. They eliminate many of the mistakes that goes with human-managed production. This next generation of automation is one of the most important drivers behind digital manufacturing and Industry 4.0.

Typically, they get this data from a material requirements planning (MRP) system.  Using the older MRP model in a batch manufacturing environment, components are issued to production and consumed as products are manufactured.

As the work order progresses in traditional batch manufacturing environments, once components are consumed in production, an operator has to “consume” them in the MRP system, online. This consumption is part of a process called “backflushing.”

A common problem is that these transactions can be late, because of the large number of people involved. Production schedulers and planners may think they have enough components to meet production schedules, but they are looking at pre-backflush data.

Using 42Q, one factory automated the backflushing operation and removed the dependency on people, while moving to a real-time data consumption and reporting model. Under the new system, when a product completes automatic optical inspection (AOI), its serial number is sent by the AOI machine to MRP for backflushing.

This eliminates the previous manual communication from the shop floor to the planner, as well as the associated delay and potential errors. In the year before this automated system was implemented, the factory had lost the equivalent of 17 days of production due to inaccurate inventory and WIP data.

For many manufacturers, change equals risk. Disrupting the supply chain or factory lines can cost millions, with untold damage to a brand and a company’s reputation. However, changes are coming, and the widespread adoption of systems and technologies that implement Industry 4.0 is already happening among forward thinking manufacturers.

Srivats Ramaswami, CTO at 42Q, has worked at both OEM’s and contract manufacturers, most recently as vice president of IT Operations. His expertise includes the architecture and implementation of IT solutions, making the global supply chain visible and more efficient. Srivats is now responsible for customer acquisition and engagement, technology development and deployment for 42Q.