China warned Washington on Thursday it will "resolutely safeguard" its interests ahead of a possible decision in an investigation into whether Beijing improperly pressures foreign companies to hand over technology. 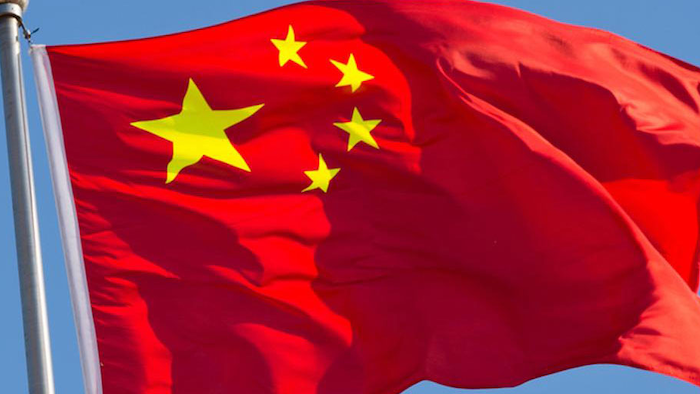 BEIJING (AP) — China warned Washington on Thursday it will "resolutely safeguard" its interests ahead of a possible decision in an investigation into whether Beijing improperly pressures foreign companies to hand over technology.

The United States is disrupting the international trading order by carrying out the "Section 301" investigation under its own laws instead of through the World Trade Organization, said Commerce Ministry spokesman Gao Feng.

Trump ordered U.S. trade officials in August to investigate whether Beijing uses market access restrictions or other tools to compel foreign companies to hand over technology. A decision is expected as early as this month, though American officials have set no date.

"If the United States insists on unilateral and protectionist practices that will undermine the interests of China, we will take all necessary measures and resolutely safeguard the legitimate rights and interests of China," Gao said at a regular briefing.

If the investigation concludes Beijing acted improperly, Washington could seek remedies either through the WTO or outside of it.

Gao gave no indication of how Beijing might respond but Chinese law gives regulators broad discretion over what foreign companies can do in China.

The deal was called off last week after failing to win approval from a U.S. government panel that reviews proposed acquisitions of American companies for possible threats to national security.

"We regret to note that normal commercial investment and mergers and acquisitions conducted by Chinese enterprises in the United States are once again hindered by so-called 'national security'," said Gao.

Gao said Beijing has no objection to a "normal security review" but worries other governments use them as an excuse to set up barriers to unfairly stop unwanted activity.