EU Trade Chief Says US Was Warned of Tariff Consequences

The EU's top trade official says the U.S. knew it would face consequences if it put tariffs on European steel and aluminum imports, as motorcycle manufacturer Harley-Davidson prepares to move some factories outside the U.S. 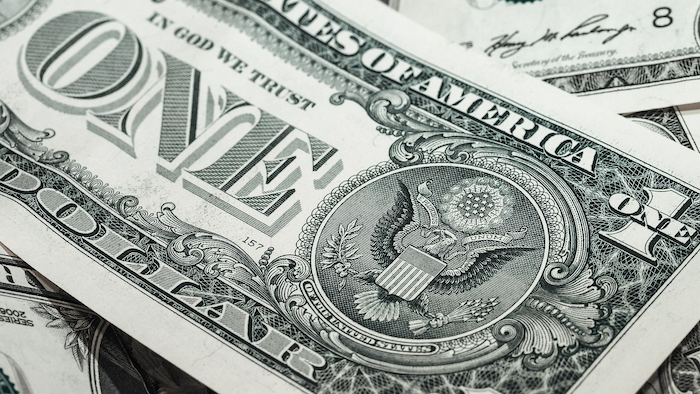 The EU's top trade official says the U.S. knew it would face consequences if it put tariffs on European steel and aluminum imports, as motorcycle manufacturer Harley-Davidson prepares to move some factories outside the U.S.

Trade Commissioner Cecilia Malmstrom said Tuesday that "there has to be consequences if you do not respect international, global rules."

She said it was clear that U.S. businesses and consumers would "put pressure on the American administration to say: 'Hey, hold on a minute. This is not good for the American economy.' And that's what's happening."

Malmstrom also said the EU is investigating whether steel or aluminum previously destined for the U.S. is now arriving in Europe due to the tariff move. She said the EU Commission could introduce counter-measures in mid-July.

The test reached its desired altitude but failed to deliver a dummy payload into orbit.
Oct 21st, 2021

The company said the project will create an easier pathway for industry to move away from fossil fuels.
Oct 21st, 2021

China is replacing decades-old infrastructure, and gas lines are an especially dangerous part of the project.
Oct 21st, 2021

He used electric motors and the wheels of an old military transport vehicle.
Oct 20th, 2021

The business leaders in the alliance come from about 24 countries and include corporations, manufacturers, tech companies and more.
Oct 20th, 2021

The power units will replace the engine and transmission used in internal combustion engines.
Oct 19th, 2021

But there's no evidence that it's time to open booster doses of either the Moderna or Pfizer vaccine to everybody, the panel stressed.
Oct 15th, 2021
Follow Us
Most Recent