Chinese technology company ZTE says it has applied to the U.S. Commerce Department asking it to suspend a seven-year ban on it doing business with U.S. technology exporters. 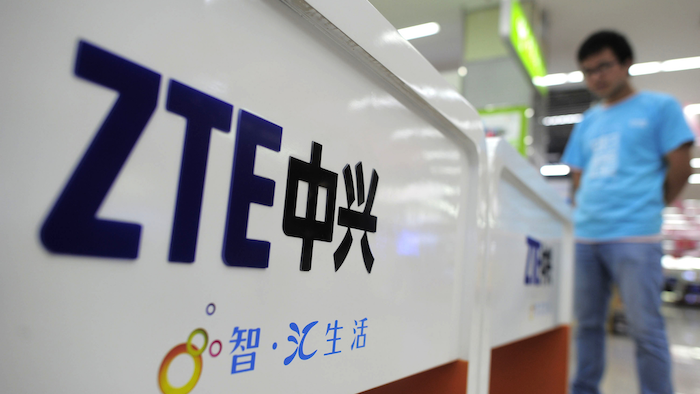 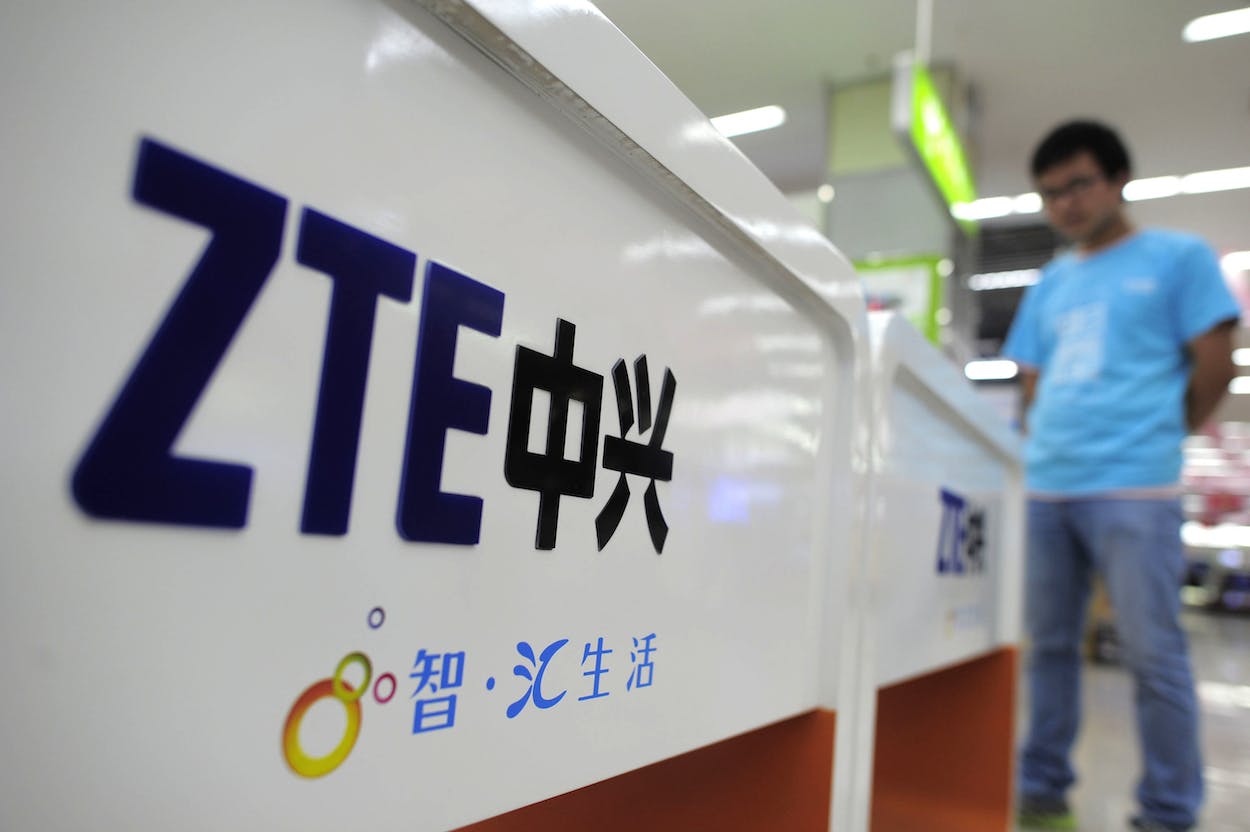 Chinese technology company ZTE says it has applied to the U.S. Commerce Department asking it to suspend a seven-year ban on it doing business with U.S. technology exporters.

The company said in a statement late Sunday that it had "formally submitted" a request to the Commerce Department's Bureau of Industry and Security for a "stay of the Denial Order."

It said it sent the bureau "supplemental information" following the ban. It gave no details in its brief statement.

ZTE Corp., which makes smartphones and telecoms equipment, was hit with the ban last month in a case involving exports of telecom gear to Iran and North Korea. The company has said that the ban threatens its existence by cutting off access to U.S. suppliers of key components like microchips.

The suspension came amid worsening trade tensions between the U.S. and China centered on technology-related intellectual property, though the case dates back to before President Donald Trump took office in January 2017. U.S. officials met last week in Beijing to discuss trade issues with their Chinese counterparts. During the meetings, Chinese officials said they also raised their objections to ZTE's punishment with the U.S. delegation, who they said agreed to report them to Trump.

U.S. authorities imposed the penalty after discovering that Shenzhen-based ZTE, which had paid a $1.2 billion fine in the case, had failed to discipline employees involved and paid them bonuses instead.