IMF Hikes Outlook For Global Growth For 2017 To 3.7 Percent

The International Monetary Fund noted strong growth in Europe and Asia and predicted U.S. tax cuts will give the American economy a short-term boost. 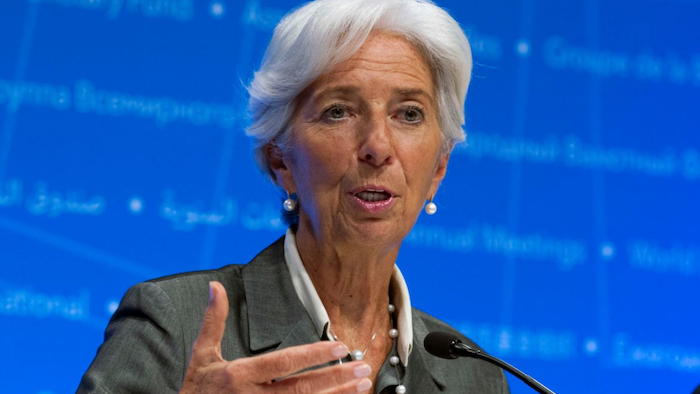 The International Monetary Fund is upgrading the outlook for the world economy, noting surprisingly strong growth in Europe and Asia and predicting that U.S. tax cuts will give the American economy a short-term boost.

The IMF on Monday forecast global growth of 3.7 percent for 2017, which would be the most substantial annual growth since 2011, and to 3.9 percent for this year and 2019.

The IMF expects the U.S. growth to accelerate to 2.7 percent this year, from 2.3 percent in 2017, citing increased investment as businesses take advantage of lower corporate tax rates.