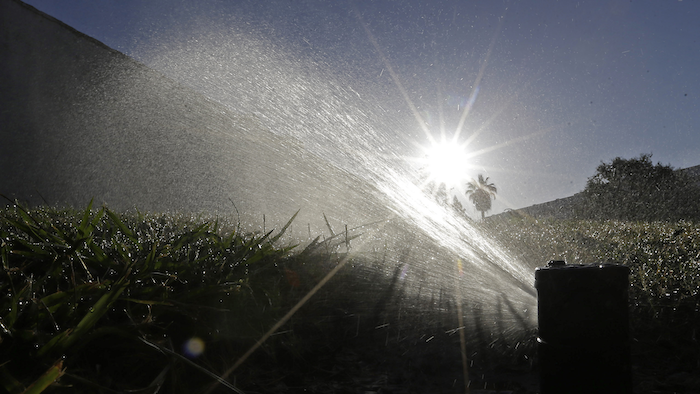 Despite missing the mandate, California remains on course to beat its long-term goal through February, said Felicia Marcus, chair of the State Water Resources Control Board.

Residents have saved a combined 26 percent since the cutbacks began in June, she said at a meeting in Sacramento.

The tally came as a series of much-anticipated El Nino storms began to drench the state and boost the already high snowpack.

Still, the latest numbers reflect considerable savings over past years, Marcus said, adding that residents understand it's too early to declare an end to the four-year drought. 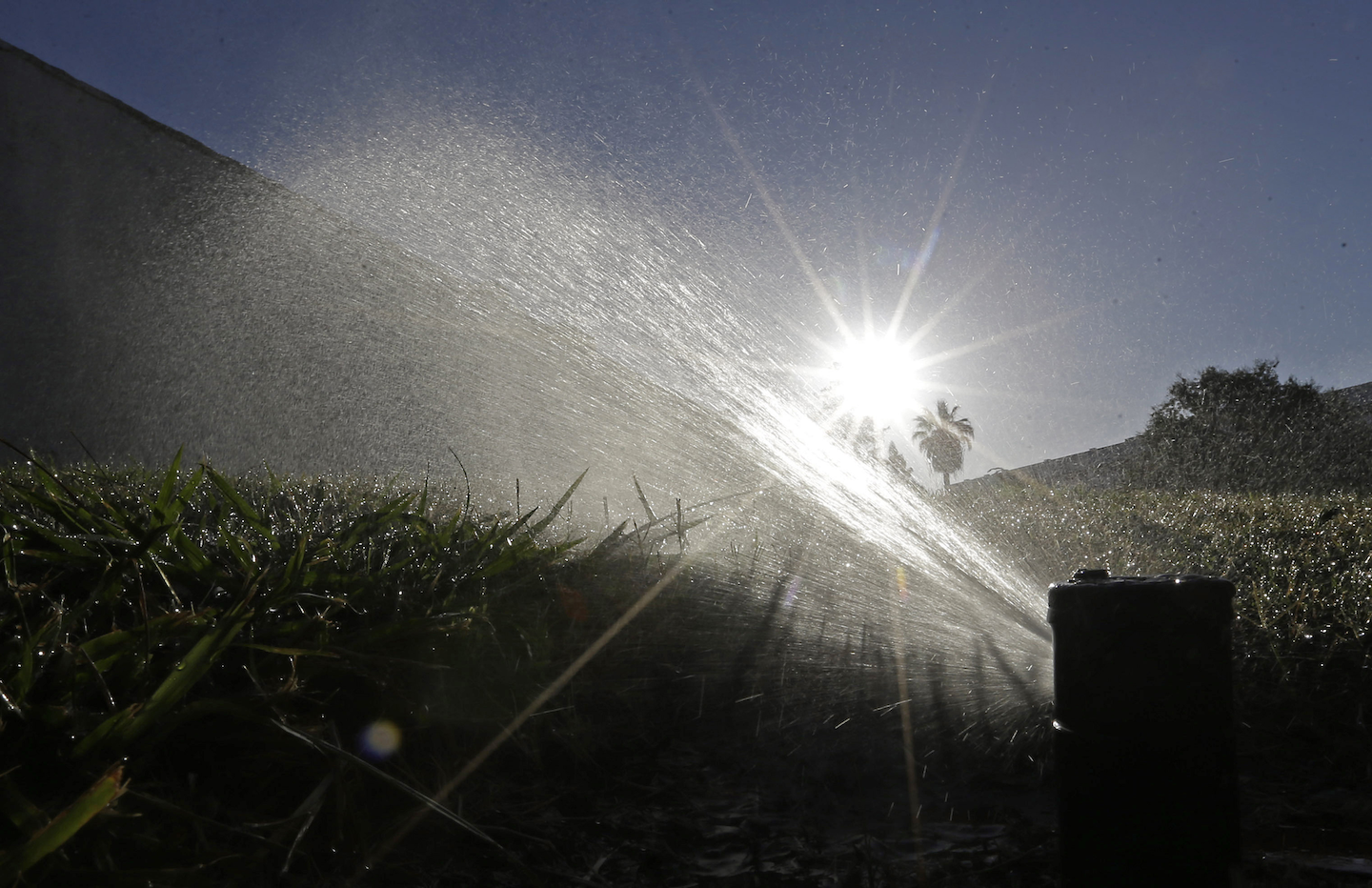 Most strikingly, average monthly water use declined from 87 gallons for each person in October to 75 gallons in November, hitting the lowest level since the curtailments began, officials reported.

"Californians are clearly thinking twice before turning on the tap," Marcus said in a statement.

Gov. Jerry Brown ordered the 25 percent cutbacks in June compared to the same period in 2013, the year before he declared a drought emergency.

Regulators renewed their appeal for conservation, even with the coming storms and as a recent Sierra Nevada snowpack survey showing water content was well above normal for this time of year.

"We're in such a deep hole," Marcus said. "We need to have a lot of water in storage and snow in the mountains to let us relax at all."