At the end of last century, Yahoo was the face of the internet and AOL was the portal. 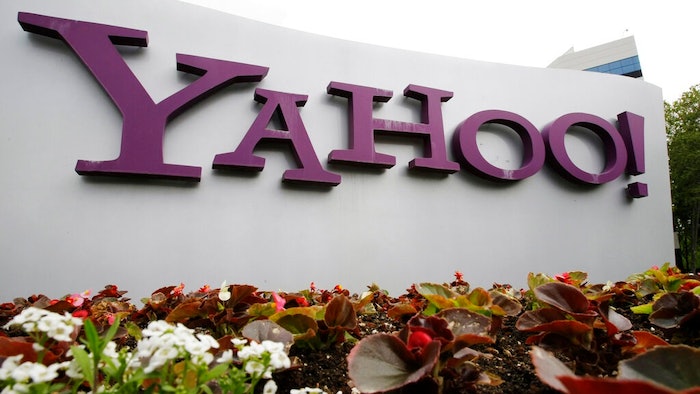 The Yahoo logo is displayed outside of offices in Santa Clara, Calif., in this Monday, April 18, 2011, file photo. Verizon is selling the segment of its business that includes Yahoo and AOL to private equity firm Apollo Global Management in a $5 billion deal. Verizon said Monday, May 3, 2021, that it will keep a 10% stake in the new company, which will be called Yahoo.
AP Photo/Paul Sakuma, File

AOL and Yahoo are being sold again, this time to a private equity firm.

Verizon will sell Verizon Media, which consists of the pioneering tech platforms, to Apollo Global Management in a $5 billion deal.

Verizon said Monday that it will keep a 10% stake in the new company, which will be called Yahoo.

Yahoo at the end of the last century was the face of the internet, preceding the behemoth tech platforms to follow, such as Google and Facebook.

And AOL was the portal, bringing almost everyone who logged on during the internet's earliest days.

Verizon had hoped to ride the acquisition of AOL to a quick entry into the mobile market, spending more than $4 billion on the company in 2015. The plan was to use the advertising platform pioneered by AOL to sell digital advertising. Two years later, it spent even more to acquire Yahoo and combined the two.

However the speed at which Google and Facebook have grown dashed those hopes and it became clear very quickly that it was unlikely to reach Verizon's highest aspirations for the two.

The year after buying Yahoo, Verizon wrote down the value of the combined operation, called “Oath,” by more than the $4.5 billion it had spent on Yahoo.

As part of the deal announced Monday, Verizon will receive $4.25 billion in cash, preferred interests of $750 million and the minority stake. The transaction includes the assets of Verizon Media, including its brands and businesses such as Yahoo and AOL.

The deal is expected to close in the second half of the year.

Shares of Verizon Communications Inc., based in New York, rose slightly before the opening bell Monday. 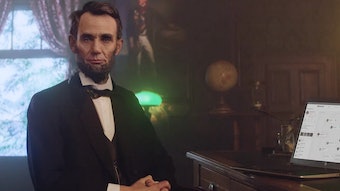 It used to be difficult and expensive to stage fake events. Not anymore.
Nov 2nd, 2021 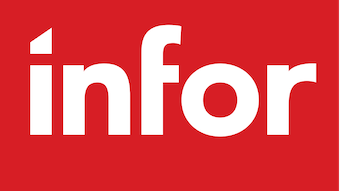 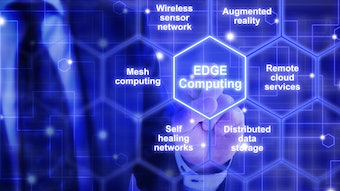 The Core Challenges of Edge Computing in Industrial Environments

Failing to account for the specific power, environmental and management challenges can be detrimental to performance.
Oct 22nd, 2021 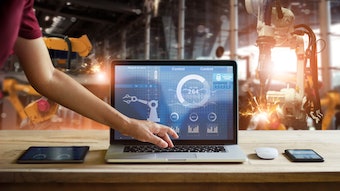 For many, shifting to digital solutions was a goal for the future. Then came COVID-19.
Aug 13th, 2021

"Any company that fails to recognize and implement the lessons offered up by its sales programs does so at the risk of stalling communications and possibly even setting back production."
Aug 5th, 2021 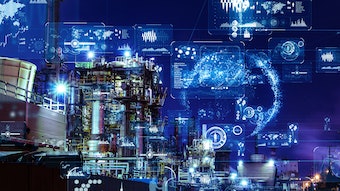 How the industrial sector can solve the problems of managing and maintaining security in hybrid, multi-cloud environments.
Jul 2nd, 2021 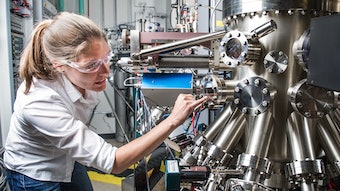 Why the C-Suite Should Care About Kubernetes-Enabled Software

Kubernetes is complex, but it has the potential to help automate application deployment, quicken scalability, tighten security and add value to cloud-based software systems.
Jul 2nd, 2021 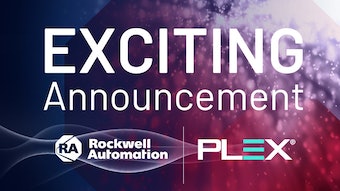 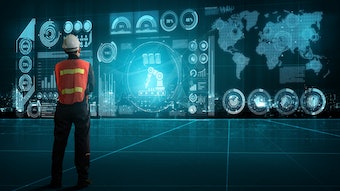 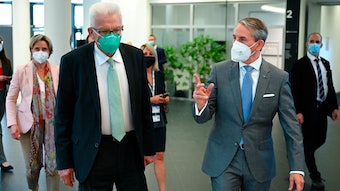 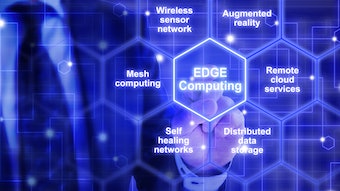 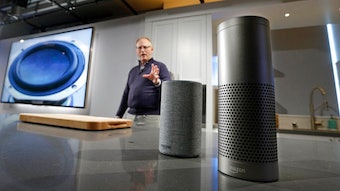 Some experts warn that the technology is so new that privacy and security risks remain unclear.
Jun 10th, 2021
Follow Us
Most Recent