Microsoft reported positive results to conclude its fiscal year 2016 on Tuesday after market close. The company beat expectations, both above and below the line, posting an adjusted profit of $5.5 billion on $22.6 billion in revenue. Windows 10 continues to do well, and so does Office 365.

Perhaps most importantly though, Microsoft is still on track to reach the ambitious target it set for its cloud business. In April 2015, CEO Satya Nadella said that his company’s goal is to reach a $20 billion revenue run rate for its commercial cloud services (Office 365 commercial, Azure, Dynamics Online, and other cloud properties) sometime during fiscal year 2018 (July 2017-June 2018). Having reached $12.1 billion in the past quarter, it looks like Microsoft will be able to deliver on that promise. In fact, if the company is able to sustain the momentum it built over the past two years, it may even reach the finish line early. 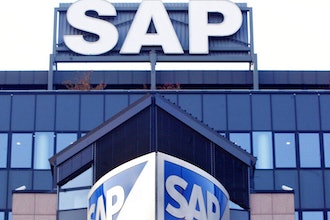 SAP joins a broader wave of job cuts in the technology industry.
January 26, 2023