Tesla named two independent board members Friday as part of a settlement with U.S. regulators who demanded more oversight of CEO Elon Musk.

Musk got into trouble with the Securities and Exchange Commission in early August when he said in a tweet that he had "funding secured" to take the electric car company private at $420 per share.

The SEC accused Musk of committing securities fraud, saying that the funding had not been secured and that he had duped investors who drove shares of Tesla up by 11 percent on the day of the tweet. Several weeks later, Musk said the go-private deal was off.

Regulators initially wanted to force Musk out of his job as CEO, but agreed to accept $20 million in penalties from both Musk and Tesla. Musk did agree to step down as chairman for at least three years, but acknowledged now wrong-doing.

Despite the agreement, Musk has continued to clash with regulators.

Just days after settling the case, Musk taunted the government via Twitter, referring to the SEC as the "Shortseller Enrichment Commission."

Musk has had a long-running feud with short sellers, a category of investors that have bet that the price of Tesla stock will fall.

So far, Musk is winning that fight. Shares of Tesla Inc. are up more than 20 percent since his clash with the SEC.

Tesla named Australian telecommunications executive Robyn Denholm as board chairwoman last month as part of its agreement with the SEC. Although Denholm brings much-needed financial and auto industry expertise to Tesla — which has struggled to produce cars and make money — there hasn't been a marked change in Musk's unorthodox behavior, at least when compared with other chief executives at major corporations that are publicly traded.

Tesla shares slumped 6 percent in early September after Musk was seen appearing to smoke marijuana during an interview that made the rounds on YouTube.

Earlier this month, Musk also dismissed the idea that Denholm could exert control over his behavior, saying in an interview with "60 Minutes" that "It's not realistic in the sense that I am the largest shareholder in the company."

And Ellison, one of the most recognizable names in Silicon Valley, revealed in October that not only was Tesla his second largest investment, but also that he and Musk are close.

One other thing required of Tesla by the SEC as part of the settlement is that somebody vet Musk's tweets and other comments about the company before they are released to the public. Musk also shrugged off that provision, saying none of his tweets have been censored so far and the company does not review his posts to determine beforehand whether they could potentially affect the company's stock price.

Still, in an SEC filing Friday, Tesla said that it, "intends to certify to the Commission that it and Elon have timely completed each of their respective actions required pursuant to the Settlement." 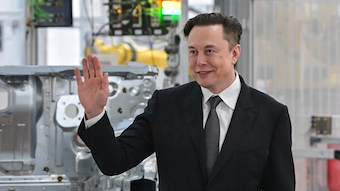 The lawsuit claims Musk has been denigrating Twitter, violating both the non-disparagement and non-disclosure clauses of his contract.
May 27th, 2022 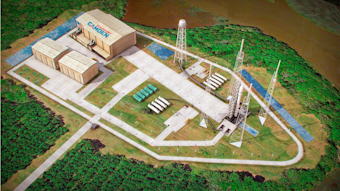 The proposed flight path would send rockets over an island that has about 40 private homes.
May 27th, 2022 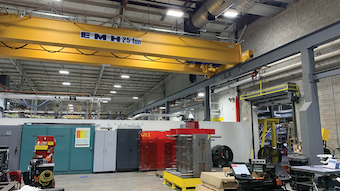 NOMAD freestanding cranes solved problems and eliminated the need for outside contractors.
May 26th, 2022 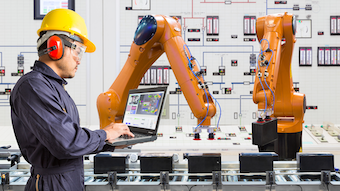 The knowledge and skills needed to break into the industry.
May 26th, 2022 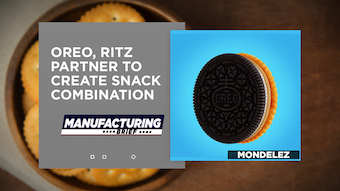 The cookie/cracker snack features peanut-butter and frosting.
May 26th, 2022 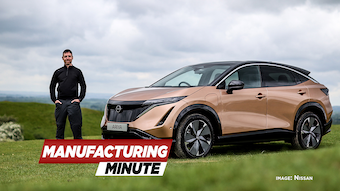 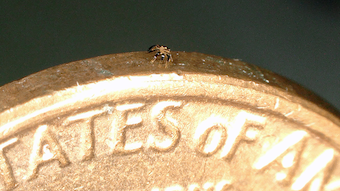 Just a half-millimeter wide, the tiny crabs can bend, twist, crawl, walk, turn and even jump.
May 26th, 2022 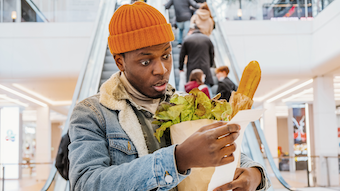 The fastest inflation in 40 years is squeezing retailers.
May 26th, 2022 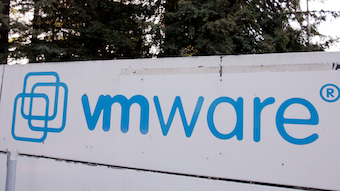 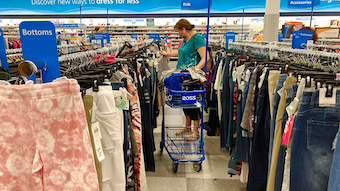 Economy Shrank by 1.5% in Q1 but Consumers Kept Spending

The nation remains stuck in the painful grip of high inflation.
May 26th, 2022 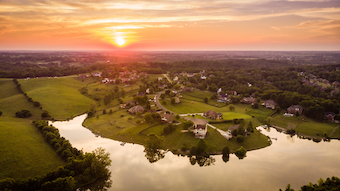 The location will produce a new product line.
May 26th, 2022
Follow Us
Most Recent