Their investment could eclipse $190 billion.

According to Reuters, Samsung's investment could eclipse $190 billion.

The South Korean company already has one chip factory in Texas, and is currently building a new one.

According to the company, the new plants would cost between $12 billion to $23 billion a create some 900 new jobs, each.

The company says it doesn't have specific plans to bring new facilities online, but these applications are part of a long-term planning process.

In November, Samsung announced plans to build a $17 billion chip factory outside of Austin that will create more than 2,000 jobs.

Everything is bigger in Texas. 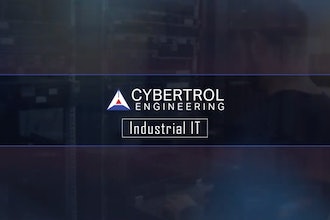 Watch as a leading integrator of Industry 4.0 technologies discusses the evolution and impact of data and supply chain visualization tools.
December 7, 2022 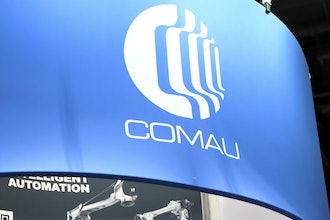 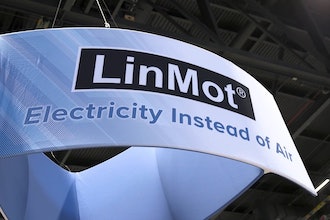 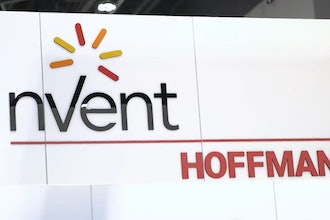 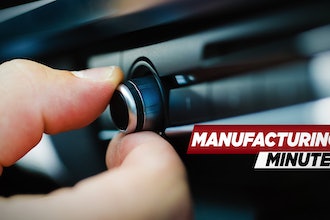 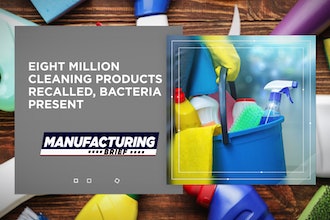