SpaceX plans to resume flights as early as next week after finding the cause of an explosion that destroyed a rocket and satellite on a Florida launch pad in September. 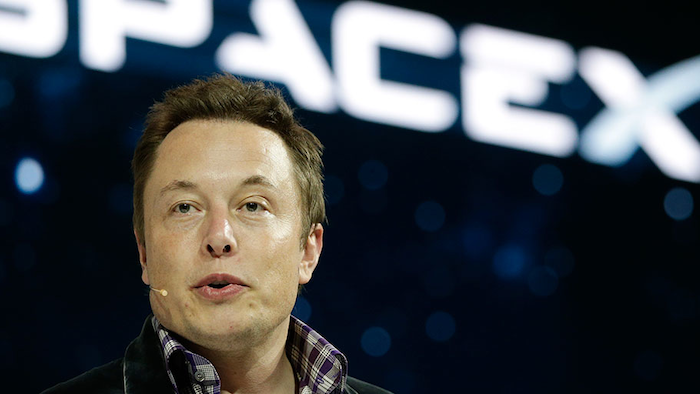 LOS ANGELES (AP) — SpaceX plans to resume flights as early as next week after finding the cause of an explosion that destroyed a rocket and satellite on a Florida launch pad in September.

The Hawthorne, California-based company is aiming for a Sunday, Jan. 8, flight from Vandenberg Air Force Base, the Los Angeles Times reported Monday. The launch still needs approval by the Federal Aviation Administration.

The company said its investigation of the Sept. 1 explosion found that a tank failed within the larger, second-stage liquid oxygen tank.

SpaceX plans to launch 10 satellites for Iridium Communications Inc. on a Falcon 9 rocket. The satellites will be used to provide mobile communications on land, sea and air.

Iridium says it in a tweet that it is pleased with the SpaceX's announcement and target launch date.

SpaceX had said it expected to return to flight as soon as November. But that anticipated launch date slipped back to December, and then January.

"Clearly, they're being extra cautious," said Marco Caceres, senior space analyst for the Teal Group. "SpaceX usually pushes ahead a lot faster. So it seems like they're not rushing ahead at this point, which is a good thing."

The explosion at Cape Canaveral Air Force Station destroyed a satellite that was to be managed by Israeli satellite operator Spacecom and was also to help Facebook Chief Executive Mark Zuckerberg bring high-speed internet access to remote parts of Africa.

SpaceX said Monday that it pored through 3,000 channels of video and telemetry data that spanned just 93 milliseconds from the first sign of trouble to the explosion.