AUBURN HILLS, Michigan (AP) — Chrysler is recalling 282,000 minivans from the 2013 model year because the side air bags can deploy on the wrong side in a crash.

Chrysler says it began investigating the issue after a customer complaint. The company says there has been one minor injury related to the defect.

Chrysler will notify affected customers. Dealers will reprogram the software for free. 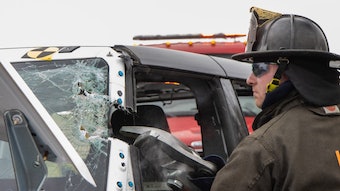