Federal regulators say an executive at Dow Chemical tipped a pal about the company's 2008 takeover of Rohm & Haas. The Securities and Exchange Commission filed a lawsuit Monday against then Dow Vice President Mack Murrell, his friend David Teekell, and a stockbroker.

The Securities and Exchange Commission filed a lawsuit Monday against then Dow Vice President Mack Murrell, his friend David Teekell, and a stockbroker.

The U.S. government says the information came from Murrell. It says he got it from his girlfriend, who worked for Dow's chief financial officer. They're now married.

The SEC is seeking at least $374,000 from Raymond James Financial Services, where trades were made. 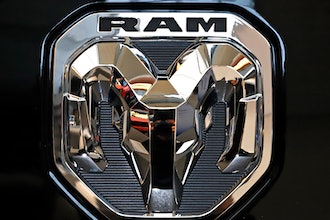 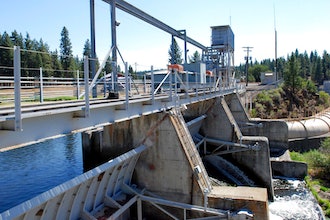 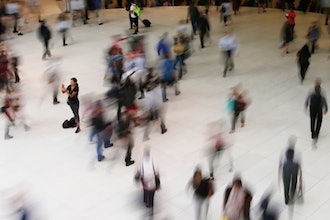