Microstar Laboratories has announced the release of version 6.30 for PC-based measurement and data acquisition applications. 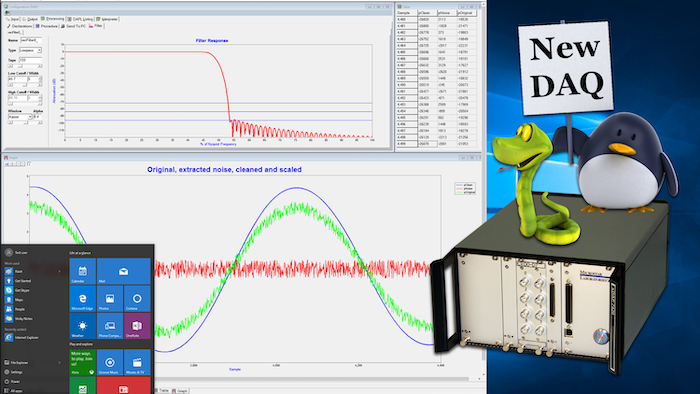 Microstar Laboratories, Inc., maker of Data Acquisition Processor (DAP) systems for PC-based measurement and data acquisition applications, has announced the release of version 6.30 of the DAPtools software packages for use with its DAP and xDAP products. Though primarily intended for improved Windows 10 integration, several incremental improvements include: