Miners have been on strike since early April seeking contract improvements. 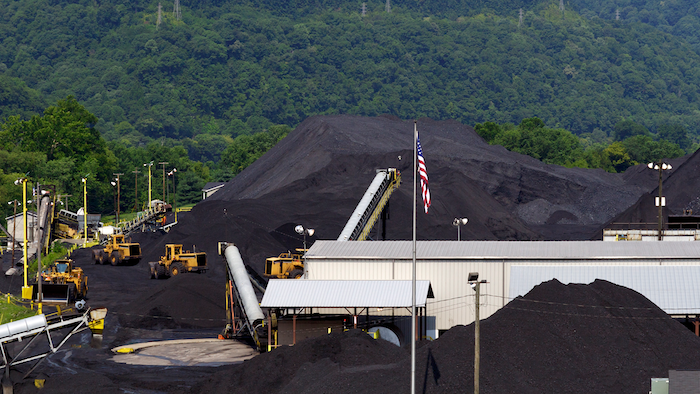 BROOKWOOD, Ala. (AP) — Hundreds of union members from multiple states rallied Wednesday for Alabama miners who have been on strike against Warrior Met Coal Inc. since early April seeking contract improvements.

With many in the crowd holding signs decrying unfair labor practices and wearing camouflage T-shirts emblazoned with the words “We are one,” allies presented checks to aid the roughly 1,100 striking workers.

The United Mine Workers of America said busloads of members from states including Illinois, Indiana, Pennsylvania, Ohio, Kentucky and West Virginia planned to attend. Country and gospel singers entertained between speakers, and many in the crowd ate popsicles and sat under umbrellas or canopies.

The rally was held at a park in rural Brookwood near the offices of Warrior Met, which produces coal used in steel production in Asia, Europe and South America.

“We have begun the fifth month the miners at Warrior Met Coal have been striking for a fair and decent contract,” UMWA International President Cecil E. Roberts said in a statement before the rally. “We are not backing down. We are only getting stronger. The entire American Labor Movement is standing with us in this fight."

The strike includes the company’s No. 4 and No. 7 mines, a preparation plant and a central shop, all located in Tuscaloosa County. Labor and the company quickly reached an agreement to end the walkout a few days after it began on April 1, but members rejected the deal.

The union has said workers sacrificed to bring the company out of the Walter Energy bankruptcy five years ago, and members have advocated for better health benefits. Warrior Met has said it offered workers a competitive package that would protect jobs and the health of the company.