The case involved a bribery scheme in Hungary and other foreign offices. 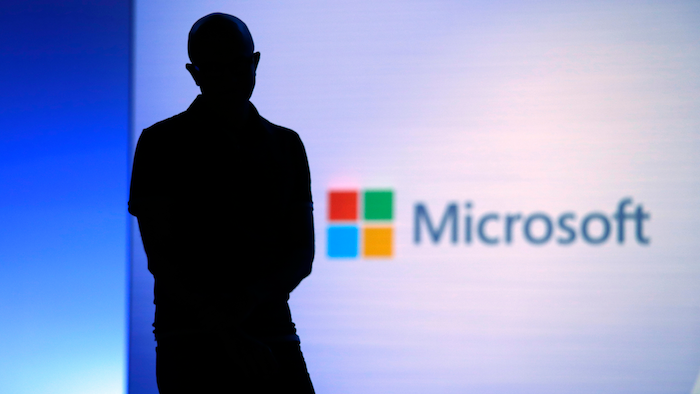 NEW YORK (AP) — Microsoft is paying more than $25 million to settle federal corruption charges involving a bribery scheme in Hungary and other foreign offices. The U.S. Securities and Exchange Commission said Microsoft will pay about $16.6 million to settle charges that it violated the Foreign Corrupt Practices Act. While the case centered on Hungary, the SEC said it also found improprieties at Microsoft offices in Saudi Arabia, Thailand and Turkey.

The Justice Department said Microsoft will also pay an $8.75 million criminal fine stemming from the Hungarian bid-rigging and bribery scheme. Federal prosecutors said that from 2013 through 2015, a senior executive and other employees at the Hungary office took part in a scheme to "inflate margins in the Microsoft sales channel" in connection with Microsoft software licenses sold to Hungarian government agencies.

Savings were falsely recorded as discounts and used for corrupt purposes, the prosecutors said. Microsoft President Brad Smith said in a letter to employees Monday that the misconduct was "completely unacceptable" and involved a small number of employees.

Smith outlined changes to prevent public sector discounts from being used improperly and said the company is expanding its use of artificial intelligence to flag suspicious transactions.

Why The Industrial IoT Is Finally Ready for Prime Time 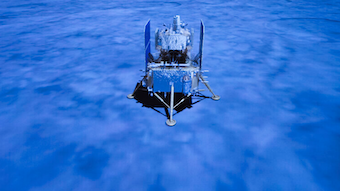 China Spacecraft Collects Moon Samples to Take Back to Earth

The lander will spend two days drilling into the lunar surface and collecting 4.4 pounds of rocks and debris.
Dec 2nd, 2020 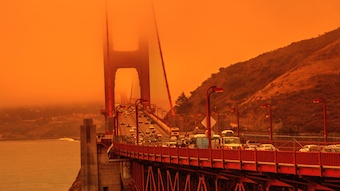 He allegedly accepted meals, cash and other gifts from a construction company in exchange for insider information on city contracts.
Dec 1st, 2020 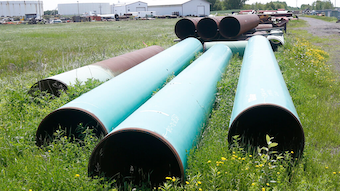 Opponents have vowed to keep up their fight against the project.
Dec 1st, 2020 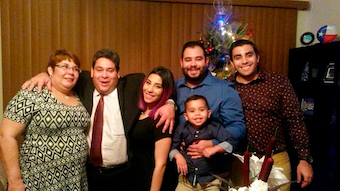 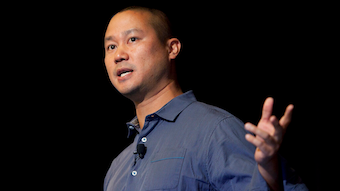 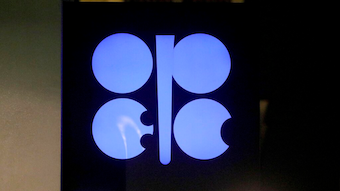 Experts expect the group to continue with cuts of about 7.7 million barrels per day in the coming months.
Nov 30th, 2020 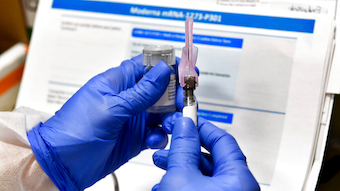 Packaging is “not exempt" from carrying the virus.
Nov 25th, 2020
Follow Us
Most Recent