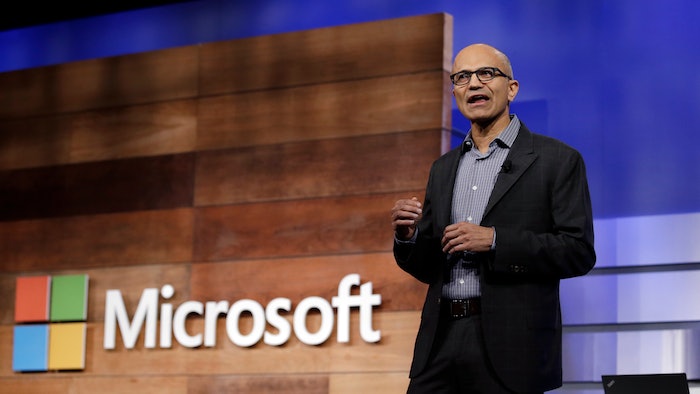 SEATTLE (AP) — Microsoft's annual Build conference for software developers kicks off on Monday, giving the company an opportunity to offer updates on its computing platforms and services.

The three-day event in Seattle features sessions on cloud computing, artificial intelligence, internet-connected devices and virtual reality. It comes as Microsoft faces off with Amazon and Google to offer internet-connected services to businesses and organizations.

This is the second year in a row that Microsoft has held its conference in Seattle, not far from its Redmond, Washington headquarters.