Although other improvements could be added before the software is released, this doesn't appear to break any new ground. 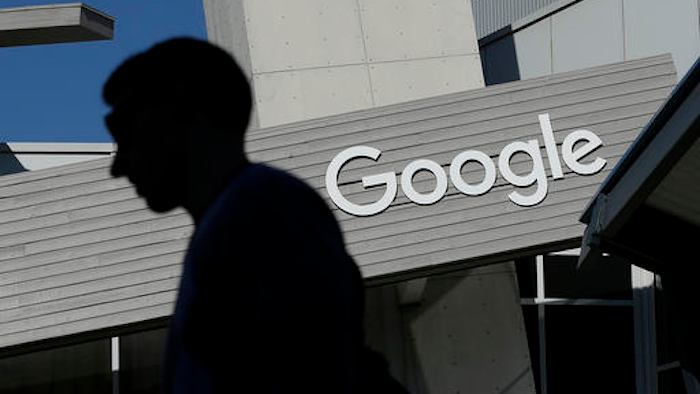 Google is previewing the next version of its Android operating system two months ahead of schedule in an effort to get the upgraded software on more mobile devices.

The upgraded software, known as "Android N" for now, offers a split-screen feature so users can toggle between apps more easily. Android N also enables users to reply directly to notifications, something already available on the software that Google makes for smartwatches running on Android Wear.

Another change is being made to reduce the battery power drawn by apps when the device's screen turns off. Devices running on Android "Marshmallow," a version released last year, shift into a battery-saving mode called "Doze" only when they're stationary.

The new edition initially is being recommended only for mobile app makers and will only work on a few smartphones and tablets.

Google typically hasn't released test versions of Android until its annual developers' conference, which begins May 18 this year. The head start is designed to get Android N the hands of mobile device makers earlier than ever, according to a Google blog post , to give them more time to set up the new software on their latest models.

By the time phones running on the software hit the market this fall, Android N is expected to eventually be named after a sweet food beginning with "n'' in the tradition of all the previous versions that Google has made.

Although other improvements could be added before the software is released to consumers later this year, Android N doesn't appear to breaking any new ground. Both the split-screen and reply-to-notifications features, for instance, are already offered in the operating system running Apple Inc.'s iPhone.

The absence of a "gee-whiz" factor underscores the challenges facing the smartphone industry as its market matures and it becomes more difficult to come up with new ideas nearly a decade after Apple revolutionized mobile computing with the iPhone's debut.

The decline in innovation extends beyond the mobile software to the devices themselves, reducing the incentive for consumers to buy new smartphones. That's one of the reasons that Apple is bracing for its first-ever quarterly decrease in iPhones sales during the opening three months of this year.

Google doesn't make smartphones, choosing instead to give away Android to device makers. The software is designed to highlight Google's search engine, maps and other features, giving the company more opportunities to sell the digital ads that generate most of its revenue.

The strategy has established Android as the world's most widely used mobile operating system, but it also has limited the amount of control that Google has over how the software is used.

That has turned Android into a fragmented system that has become a source of frustration Google. Among other things, about 56 percent of Android devices are still running on versions of the software that were released in 2013 and 2014, according to Google's tabulations. Only 2 percent of Android phones are on Marshmallow, last year's model.

In contrast, about 79 percent of iPhones are already running on iOS 9, the operating system that Apple released six months ago. Unlike Google, Apple exerts sole control over the software on its mobile devices.