They were trying to create a smart-city development in Toronto. 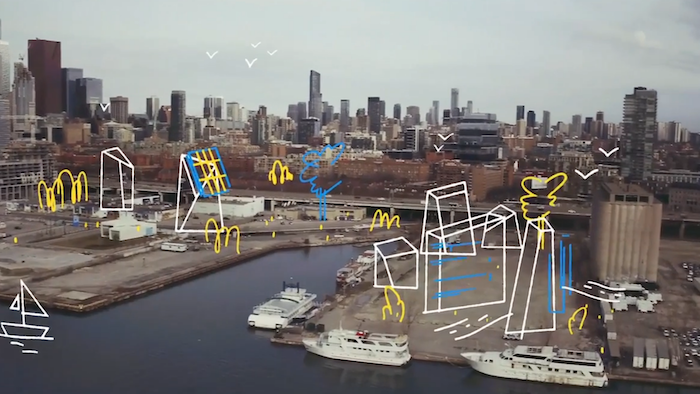 TORONTO (AP) — Ontario's provincial government has fired three board members from a government organization working with a Google-affiliated company to create a smart-city development in Toronto. The move raises doubt about the development's future.

Monte McNaughton, Ontario's minister of infrastructure, said in a statement Friday that he informed the three provincial appointees he was bringing new leadership to the Waterfront Toronto board.

Waterfront Toronto chair Helen Burstyn confirmed late Thursday that she, Michael Nobrega and Meric Gertler have been removed from the board.

A unit of Google's parent company Alphabet is proposing to turn a rundown part of the city's waterfront into what may be the most wired community in history.

Sidewalk Labs has partnered with Waterfront Toronto on plans to erect mid-rise apartments, offices, shops and a school on a 12-acre (4.9-hectare) site — a first step toward what it hopes will eventually be a 800-acre (325-hectare) development.

An audit by Ontario's auditor general said this week the deal was rushed. It also said there were cost overruns at the government agency on other projects.

Burstyn said she has no regrets about the partnership with the Google affiliate which still requires final approval by the board, which has four representatives each from the city, province and federal governments

But McNaughton said he was "shocked to learn the board was given one weekend to examine the most important transaction in its history before being asked to approve it."

He also said the board failed to properly consult with the province and the city on the project, which was heavily promoted by federal officials. He said he wouldn't "speculate on what will happen in the future" with the development.

"I can tell you that our actions will be guided by three principles: respect for taxpayer dollars, strong oversight and the protection of people's privacy," he said.

Some Canadians are rethinking the privacy implications of giving one of the most data-hungry companies on the planet the means to wire up everything from street lights to pavement. And some want the public to get a cut of the revenue from products developed using Canada's largest city as an urban laboratory. The concerns have intensified following a series of privacy scandals at Facebook and Google.

Among other things, the development plans to have heated streets to melt ice and snow on contact, as well as sensors that would monitor traffic and protect pedestrians.