The university was a pioneer in artificial intelligence research, writing some of the first AI programs in the 1950s. 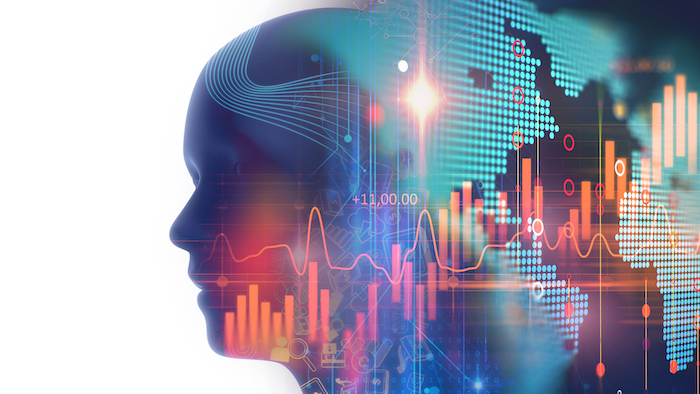 Officials with the school announced Thursday the new major will be available to students enrolled in the School of Computer Science starting in the fall.

But Carnegie Mellon is the first school to offer a distinct undergraduate major in artificial intelligence.

The university was a pioneer in artificial intelligence research, writing some of the first AI programs in the 1950s, and has remained among the top schools to study the field.