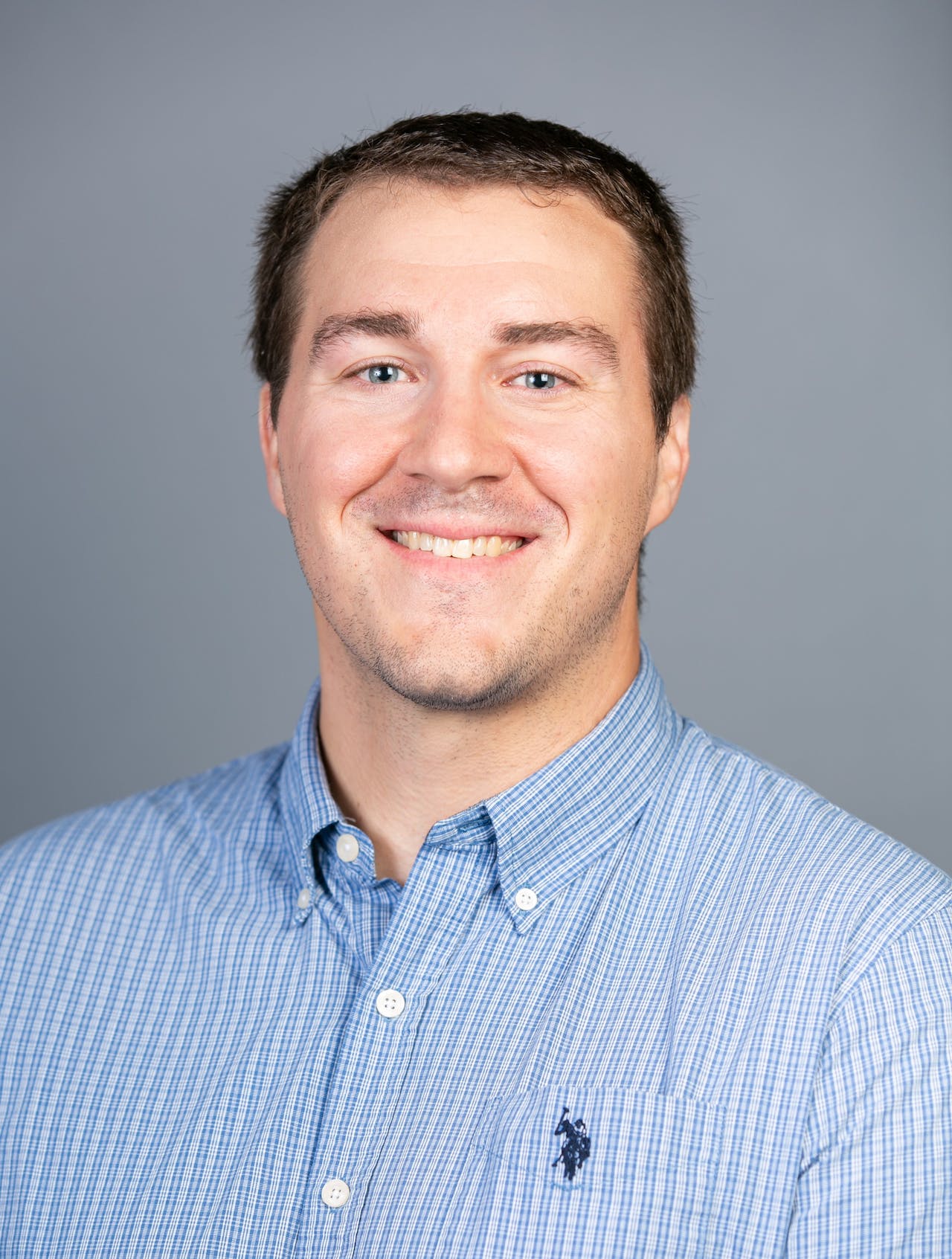 Prior to those publications, Hockett worked in sportswriting at The Fond du Lac Reporter (2012-2014) and the Newton Daily News (2010-2012). He graduated from the University of Wisconsin Eau-Claire in December 2009 with a B.A. in Print Journalism.