A closely watched survey is showing that the 19-country eurozone economy lost further momentum in April. 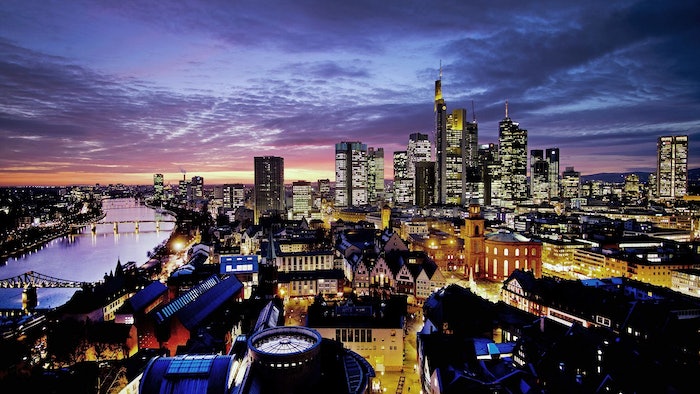 Financial information firm IHS Markit said Monday that its composite purchasing managers index — a broad gauge of economic activity — fell modestly to 51.5 in April from 51.6 in May. Although the index remains above the 50 no-change mark, it is pointing to fairly lackluster quarterly growth of 0.2%.

A more detailed look at the monthly survey, which is monitored by rate-setters at the European Central Bank, showed the manufacturing sector in its steepest downturn since 2013 and overall growth held up by the services sector.

The eurozone has been hobbled by rising trade tensions between the United States and China, higher oil prices and uncertainty over Britain's impending departure from the European Union.