Eurozone Inflation Ticks up in Hopeful Sign for Central Bank

Inflation rose in April in the 19-country eurozone, at first glance an encouraging sign for the European Central Bank in its struggle to sustainably raise prices. 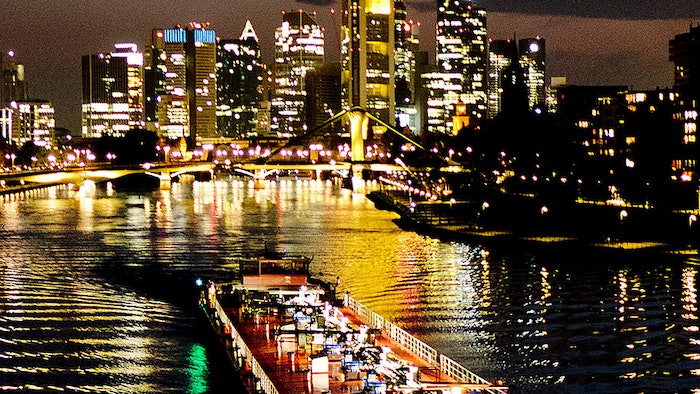 FRANKFURT, Germany (AP) — Inflation rose in April in the 19-country eurozone, at first glance an encouraging sign for the European Central Bank in its struggle to sustainably raise prices.

The European Union's statistics agency Eurostat said Friday that annual inflation rose to 1.7 percent in April from 1.4 percent in March. Core inflation, which excludes volatile items like food and fuel, jumped to 1.2 percent from 0.8 percent.

Analysts at UniCredit bank said that the jump was boosted by the late date of Easter this year, which distorted some prices. They expect core inflation to settle back to around 1 percent.

The path of inflation is important because it affects monetary policy, which in turn has wide-ranging impacts on consumers and businesses. Weak inflation will push the ECB toward keeping interest rates low for longer, holding down borrowing costs for businesses and home buyers, but reducing returns on savings in bank accounts and other conservative holdings.

The ECB has slashed interest rates and purchased 2.6 trillion euros ($2.9 trillion) in bonds over almost four years in an attempt to boost inflation toward its goal of just under 2 percent and keep it there consistently. The central bank halted the bond purchase program at the end of last year, saying it was increasingly confident that inflation would move toward its goal over time.

The bank had to backtrack amid weak economic data, saying March 7 that it would hold interest rates at current record lows at least until the end of the year instead of at least until this autumn. Some analysts think the bank and its president, Mario Draghi, will have to extend the promise to keep rates unchanged into 2020 in order to get inflation higher.