EU to Impose Retaliatory Tariffs on US Imports From July

The European Union on Wednesday announced it will start imposing duties from July on a list of U.S. products in response to President Donald Trump's decision to slap tariffs on steel and aluminum imports from Europe. 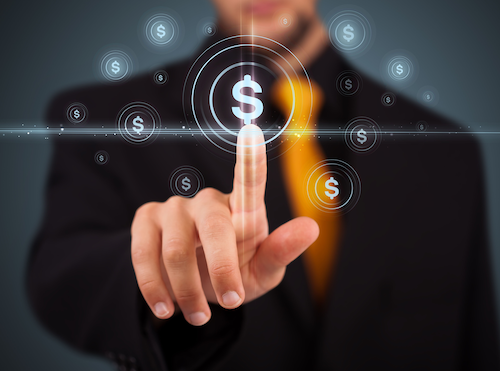 The European Union on Wednesday announced it will start imposing duties from July on a list of U.S. products in response to President Donald Trump's decision to slap tariffs on steel and aluminum imports from Europe.

"The new duties start applying in July," European Commission Vice-President Maros Sefcovic told reporters. "It is a measured and proportionate response to the unilateral and illegal decision taken by the United States."

Sefcovic said that formalities in finalizing the list should be completed this month. The EU says it will introduce "rebalancing" tariffs on about 2.8 billion euros' ($3.4 billion) worth of U.S. steel, agricultural and other products, including bourbon, peanut butter, cranberries and orange juice.

Trump imposed tariffs of 25 percent on steel imports and 10 percent on imported aluminum from the EU on June 1. He said the move is meant to protect U.S. national security interests, but the Europeans claim it is simply protectionism and breaks global trade rules.

The EU exported some 5.5 million tons of steel to the U.S. last year. European steel producers are concerned about a loss of market access but also that steel from elsewhere will flood in.

The EU — the world's biggest trading bloc — has also taken its case to the World Trade Organization. If the WTO rules in its favor, or after three years if the case is still going on, the EU plans to impose further tariffs of 3.6 billion euros on U.S. products.

"The EU's reaction is fully in line with international trade law. We regret that the United States left us with no other option than to safeguard EU interests," Trade Commissioner Cecilia Malmstrom said in a statement.