The potential effects of the U.K.'s departure from the EU on the nation's auto industry came increasingly into focus this week. 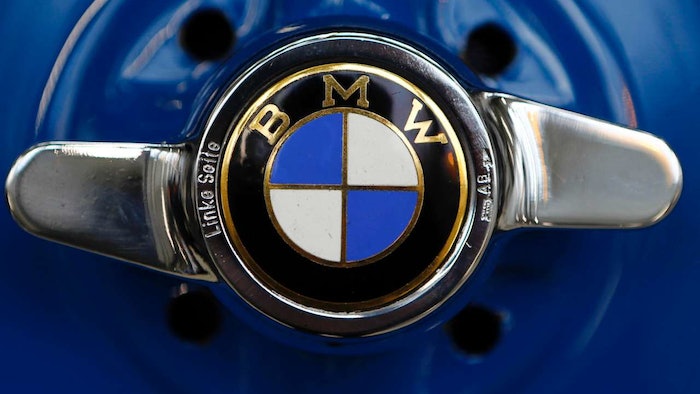 The potential effects of the U.K.'s departure from the European Union on the nation's auto industry came increasingly into focus this week.

A pair of reports from The Guardian indicated that BMW could produce a new electric vehicle on the continent instead of in England and that Nissan officials warned that the U.K.'s auto supply chain was insufficient to support its operations in the country.

Both companies are reportedly worried about higher tariffs after the country goes through what's known as "Brexit."

BMW's discussions about manufacturing the new electric Mini in its native Germany or the Netherlands — instead of the Oxford plant where most Minis are currently produced — were reported by the German paper Handelsblatt.

The electric Mini is slated to go on sale in 2019, and BMW is likely to talk with the U.K. government before making a final decision on production later this year.

The company told the paper that it was far too early to comment on the implications of Brexit but urged the government to support robust international trade as negotiations begin. BMW currently operates four plants in the U.K.

“The BMW group has always made clear that we believe integration of the U.K. into the EU single market, maintaining free movement of goods, services, capital and talent, would be best for business," the company said.

The Japanese automaker, which operates a plant in Sunderland, said that it currently imports as much as 85 percent of parts from overseas because they are no longer produced in the U.K. Nissan said that between 100 million and 140 million pounds in government support could translate to 2 billion pounds or more in spending on U.K.-made parts each year.

In addition, the automaker urged the U.K. to remain in the EU's customs union and warned that the alternative — a possible 10 percent export tariff and increased customs checks — could cost the company 500 million pounds per year.