Shoring Up the Supply Chain in Light of Trump’s Tariffs

The steel and aluminum tariffs announced last month will result in billions of dollars in additional cost for consumers and will significantly impact many core industries in the U.S. and globally. 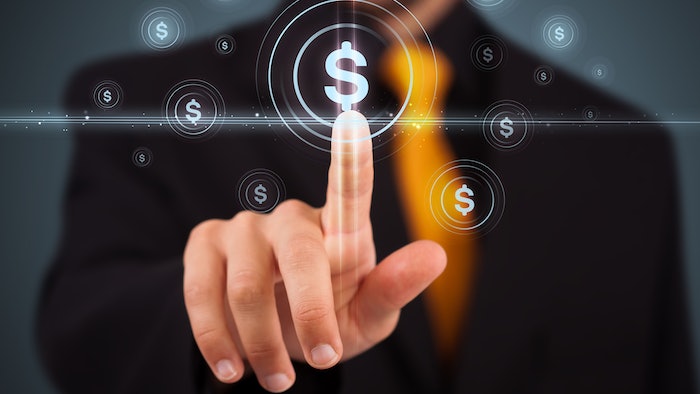 The steel and aluminum tariffs announced last month will result in billions of dollars in additional cost for consumers and will significantly impact many core industries in the U.S. and globally. While the administration aimed the tariffs at rebalancing trade with China and other competitors, the impacts on manufacturers at home are significant. For example, the American beverage industry may see over $350 million in estimated losses, and the U.S. beer sector estimates that tariffs could result in over 20,000 job cuts. The can industry, alone, will likely see increased costs of $1 billion per year.

Over the last two months, the world has watched as Trump’s tariffs sowed the beginnings of a trade war with China. First, in April, China released a list of retaliatory tariffs impacting $50 billion in American products ranging from soybeans to pork. In turn, the U.S. responded with considerations for an additional $100 billion in tariffs and restrictions on Chinese goods. Then came the Department of Commerce’s ban on selling parts and services to the Chinese cell phone manufacturer, ZTE. And while latest news reports that a potential agreement to relax sanctions and tariffs on both sides is on the table, rifts between top Trump advisors on the topic mean it is anyone’s guess whether or not the deal will come to fruition.

Supply chain professionals have not seen this level of disruption since President Bush’s 2002 steel tariffs that would eventually cost the U.S. economy 200,000 jobs. To remain competitive, today’s leaders must be proactive in analyzing the impacts of these and future trade policies to safeguard their companies’ supply bases and mitigate risk.

Supply chain officers need to act now to protect against cost increases and potential job losses, and position their organizations for what promises to be the new norm in global trade. But where to begin?

First, leaders should review the timing, trade terms and country of origin provisions in their contracts. For product companies, tier 2 and tier 3 suppliers will be important and should not be overlooked. Leaders can then build supplier action plans based on the findings. Many who completed similar reviews during the Fukushima Daiichi nuclear disaster of 2011 and the Indonesian tsunamis of 2004 will find this exercise familiar.

Next, evaluate demand forecasts and provide visibility to suppliers. If leaders expect demand increases, they should pay special attention. Leaders who complete this exercise first and communicate effectively will likely be first in line when markets where local supply exists tighten after the tariffs go into effect.

Talk with suppliers. This is an opportunity to leverage supplier engagement to create open communication and expand opportunities. If the company neglected supplier engagement in the past, this will not be a silver bullet in the short term, but will lay the foundation for future strategic relationships. Multinationals will also want to consider warming up supplier relationships in other countries where they may choose to shift production.

Create a risk matrix that illustrates financial risks associated with existing and potential trade policies. Develop “what-if” models. Expertise in the laws and policies in locations that house the company’s supply base will be critical. Communicate key risks to leadership; and where risks can be mitigated, build plans and cross-functional teams to execute required changes.

The key is creating a deep understanding of a company’s supply chain risk posture and mitigation options, today, so that as the U.S. and others finalize new trade policies, supply chain leaders can act with urgency and a proper fact base.

Geoff Pollak is a Managing Director with Alvarez & Marsal.