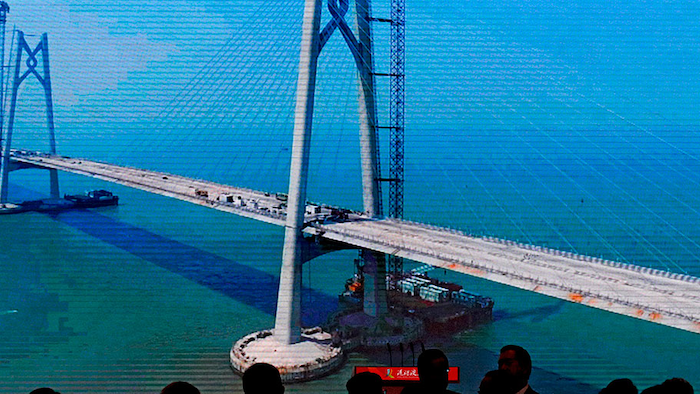 Chinese President Xi Jinping presided over a ceremony in the city of Zhuhai to open the 55-kilometer (34-mile)-long bridge linking it to the semi-autonomous regions of Hong Kong and Macau. Digital fireworks exploded on a screen behind him as leaders of the three cities watched.

The $20 billion bridge took almost a decade to build while incurring major delays and cost overruns. It includes an undersea tunnel allowing ships to pass through the Pearl River delta, the heart of China's crucial manufacturing sector.

Its opening will cut travel time across the delta from several hours to just 30 minutes, something China hopes will bind the region together as a major driver of future economic growth. Heavily regulated traffic using permits issued under a quota system will begin flowing on Wednesday.

The bridge forms a physical link between the mainland and Hong Kong, an Asian financial hub that was handed over from British to Chinese control in 1997 with the assurance it would maintain its own legal and economic system for 50 years.

That carries major political significance for Xi's administration, which has rejected calls for political liberalization in Hong Kong, sparking fears Beijing will clamp down further on civil liberties before the end of the "one country, two systems" arrangement in 2047. 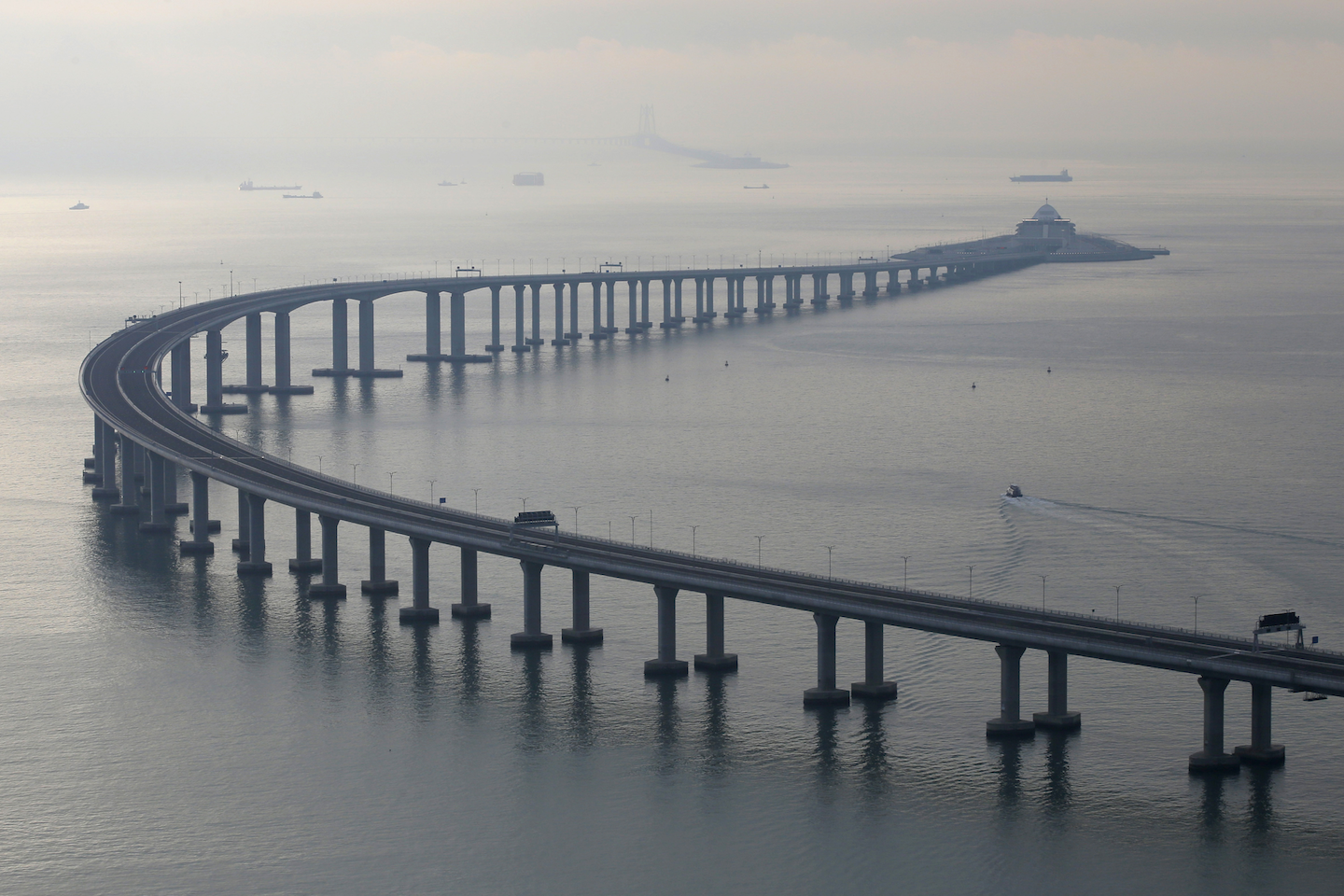 The Hong Kong-Zhuhai-Macau Bridge is seen in Hong Kong, Monday, Oct. 22, 2018. The bridge, the world's longest cross-sea project, which has a total length of 55 kilometers (34 miles), will have opening ceremony in Zhuhai on Oct. 23. (AP Photo/Kin Cheung)

The bridge's opening also comes a month after the inauguration of a new high-speed rail link from Hong Kong to mainland China that runs along a different, shorter route. That line has vastly decreased travel times but also raised concerns about Beijing's growing influence because mainland Chinese law applies within part of the line's Hong Kong terminus.

"It's not exactly necessary, because Hong Kong is connected to mainland China in every way already, by land, by air, by sea," Mo told The Associated Press.

"But they still need it as a political symbol or icon to remind Hong Kong people ... that you are connected to the motherland, with this very grand bridge. It's almost like an umbilical cord."

In Zhuhai, however, sentiments revolved around economic growth and national pride.

Airline pilot Liu Gang said he'd been eagerly anticipating the opening of the bridge, calling it a symbol of the mainland's increasingly close ties with Hong Kong and Macau.

"It'll bring us even closer together, make us more flexible, economically and in many other ways. We're now one family," Liu said Monday afternoon while strolling along a walkway and shooting photos of the structure.

Luo Fengzhi, who works in real estate, cited the bridge as evidence of China's growing economic and engineering prowess.

"For Chinese people, this makes them feel proud," she said. "I hope that every patriotic Chinese person can come and see this great feat of engineering, and I welcome foreigners to come and see for themselves as well." 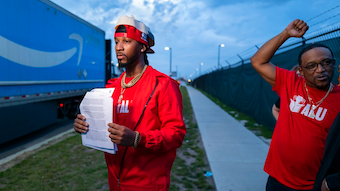 The effort at the New York warehouse is the second unionizing attempt in the past year at Amazon.
Oct 26th, 2021 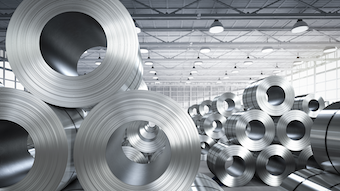 Diversification, optionality and access to capital will be key in positioning for growth.
Oct 20th, 2021 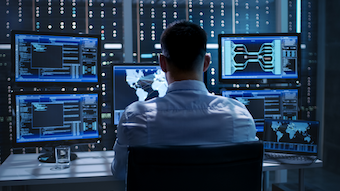 With the move towards Industry 5.0, here are some of the top digital trends to consider.
Oct 25th, 2021 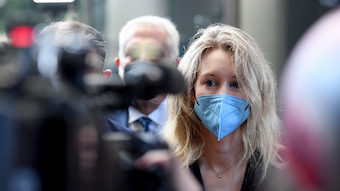 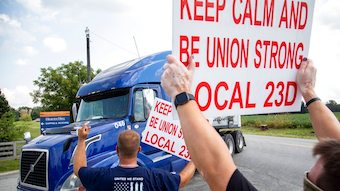 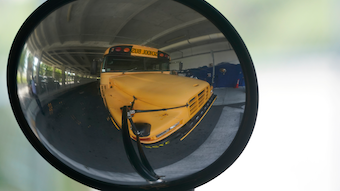 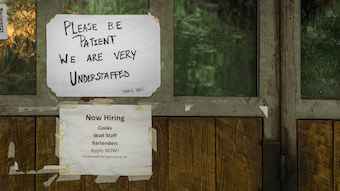 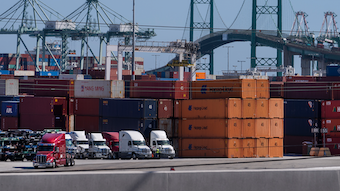