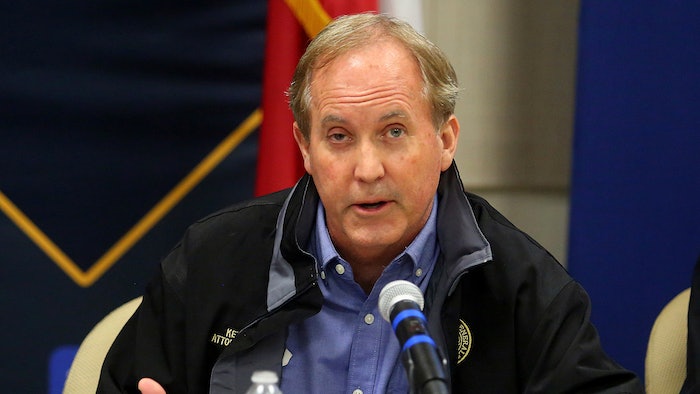 The Texas Attorney General is suing Facebook parent Meta, saying the company has unlawfully collected biometric data on Texans for commercial purposes, without their informed consent.

Attorney General Ken Paxton filed the lawsuit Monday a state district court claiming Meta has been “storing millions of biometric identifiers” — identified as retina or iris scans, voice prints, or a record of hand and face geometry — contained in photos and videos people upload to its services, including Facebook and Instagram.

“Facebook will no longer take advantage of people and their children with the intent to turn a profit at the expense of one’s safety and well-being,” Paxton said in a statement. “This is yet another example of Big Tech’s deceitful business practices and it must stop. I will continue to fight for Texans’ privacy and security.”

The filing of the lawsuit coincided with the first day of early voting in a primary election in Texas, where Paxton faces several GOP challengers in the wake of his top deputies reporting him to the FBI for alleged corruption.

Paxton has been going up against “Big Tech” — a common foe for both Republicans and Democrats even if their criticisms don't always align. He earlier launched an investigation of Twitter over its ban of former President Donald Trump and filed several lawsuits against Google.

Under Texas law, the lawsuit says, companies must obtain “informed consent” from people to use their biometric data. This means people have to be informed before their biometric data is captured and it can only be done if they agree to it. Such data also cannot be disclosed for anyone else, although there are some exceptions, such as law enforcement subpoenas

In a statement, Meta Platforms Inc., which is based in Melo Park, California, called the lawsuit “without merit.”

The company said in November that it was shutting down its facial recognition program and deleting its data.

Meta, then called Facebook, paid $650 million to settle a similar lawsuit over photo the use of photo face-tagging and other biometric data in Illinois last year. 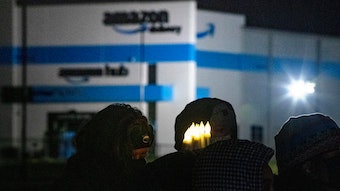 The company has failed to produce materials requested more than two months ago.
Jun 2nd, 2022 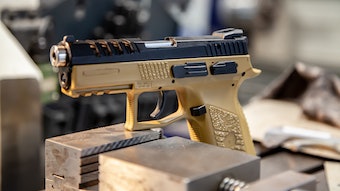 Suits were filed against Polymer80 and Hanover Armory.
Jun 2nd, 2022
Follow Us
Most Recent