Recalls of household furnishings, children's products and clothing accounted for nearly two-thirds of all consumer product safety issues in the third quarter, according to a newly released report.

Recalls of household furnishings, children's products and clothing accounted for nearly two-thirds of all consumer product safety issues in the third quarter, according to a newly released report.

Those products accounted for 46 percent of consumer product recalls since 2010. During that timeframe, 130 million units were recalled.

The report said that the longer shelf lives of those items was a crucial factor in the high recall numbers, and that many recalls in the last five years involved products manufactured in the 1990s.

Older products, in particular, are at significantly higher risk of overheating and fire, which caused the highest number of recalls in the category.

"Products in this category are also growing more technologically complex," said Stericycle Vice President Kevin Pollack. "These advances give manufacturers the opportunity to design early-warning systems, but with more bells and whistles, there is also more that can go wrong."

The analysis also said that children and infants were disproportionately impacted by product recalls.

The children's product category saw the second-highest percentage of recalls in the third quarter at 12 percent. Risks of choking, strangulation and entrapment replaced lead as the principle safety concern from those products in recent years.

Clothing, jewelry and accessories led to 8 percent of product recalls in the latest quarter, and the report said that more than half of clothing recalled over the last five years was intended for children and infants.

Overall, the CPSC issued 96 recalls in the quarter, a 33 percent increase compared to the second quarter.

Automotive recalls stayed largely flat between the second and third quarters, while recalls by the U.S. Food and Drug Administration and U.S. Department of Agriculture each declined over that span.

Stericycle analysts said that the trend of rising household product recalls was likely to continue and that companies should prepare for the "inevitability" of problems with aging products.

"It’s essential that companies have a plan for executing a recall and continually update it to keep up with the latest advancements," Pollack said. 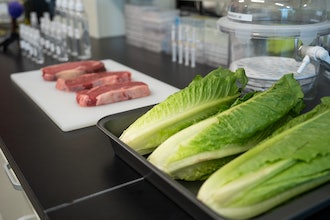 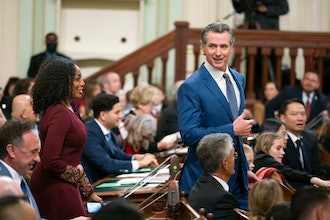 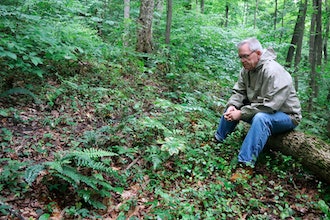 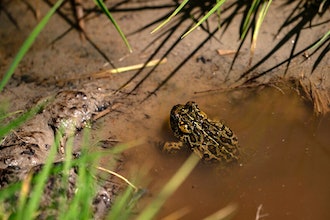 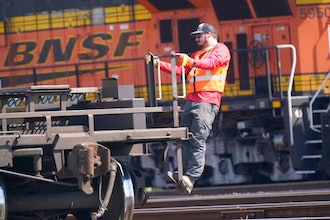