Apple Will Give Users Control Over Slowdown Of Older iPhones

Apple's next major update of its mobile software will include an option that will enable owners of older iPhones to turn off a feature that slows the device to prevent aging batteries from shutting down. 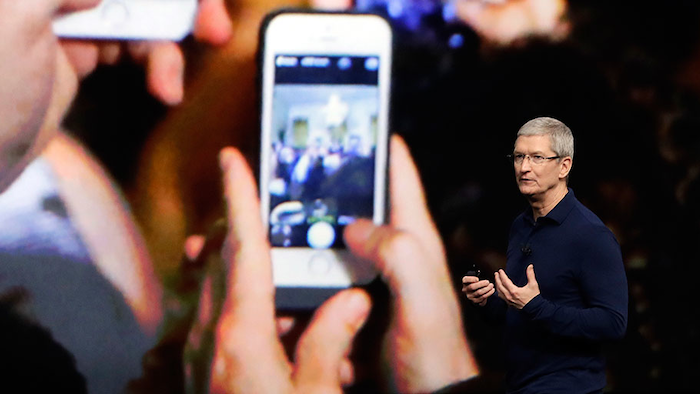 SAN FRANCISCO (AP) — Apple's next major update of its mobile software will include an option that will enable owners of older iPhones to turn off a feature that slows the device to prevent aging batteries from shutting down.

The free upgrade announced Wednesday will be released this spring.

The additional controls are meant to appease iPhone owners outraged since Apple acknowledged last month that its recent software updates had been secretly slowing down older iPhones when their batteries weakened.

Many people believed Apple was purposefully undermining the performance of older iPhones to drive sales of its newer and more expensive devices. Apple insisted it was simply trying to extend the lives of older iPhones, but issued an apology last month and promised to replace batteries in affected devices at a $50 discount, lowering the price to $29.

Despite Apple's contrition, the company is still facing an investigation by French authorities , a series of questions from U.S. Senate and a spate of consumer lawsuits alleging misconduct.

Besides giving people more control over the operation of older iPhones, the upcoming update dubbed iOS 11.3 will also show how well the device's battery is holding up. Apple had promised to add a battery gauge when it apologized to consumers last month.

Other features coming in the next update will include the ability to look at personal medical histories in Apple's health app, more tricks in its augmented reality toolkit and more animated emojis that work with the facial recognition technology in the iPhone X.