Samsung is issuing what amounts to its first global recall of the flagship smartphone because it has not found ways to specify exactly which phones may endanger users.

SEOUL, South Korea (AP) — Samsung suspended sales of its Galaxy Note 7 smartphone on Friday, just two weeks after the flagship phone's launch, after finding batteries of some of the gadgets exploded while they were charging.

Koh Dong-jin, president of Samsung's mobile business, said customers who already bought Note 7s will be able to swap them for new smartphones, regardless of when they purchased them.

Samsung is issuing what amounts to its first global recall of the flagship smartphone because it has not found ways to specify exactly which phones may endanger users.

Note 7s are being pulled from shelves in 10 countries, including South Korea and the United States.

Koh said the company's investigation found that a battery cell made by one of its two battery suppliers caused the phone to catch fire. He refused to name the battery supplier.

"There was a tiny problem in the manufacturing process so it was very difficult to find out," Koh told reporters at a news conference.

Some buyers reported their phones caught fire or exploded while charging, sharing the photos of scorched phones on social media. Samsung said it had confirmed 35 such cases in South Korea and overseas.

There have been no reports of injuries related to the problem.

Samsung said it has sold more than 1 million Note 7 smartphones since the product's Aug. 19 launch. It has manufactured about 2.5 million Note 7 phones so far, some of them still in inventory. Koh said they also will be returned and swapped with new ones.

The company estimated that it would take about two weeks to begin swapping old Note 7s for new phones.

China is not affected by the sales suspension. The company said it used a battery made by another supplier for the Note 7 sold in China.

The decision would be a new blow to the automaker if confirmed by Europe's top court.
Sep 23rd, 2021 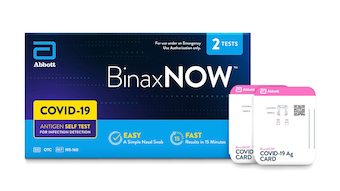 But the tests have already disappeared from pharmacy shelves in many parts of the U.S.
Sep 22nd, 2021 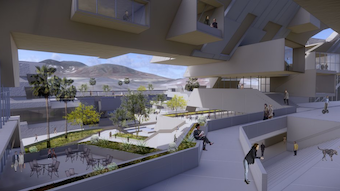 They questioned the motives of a company that wants to break away from local government control.
Sep 22nd, 2021 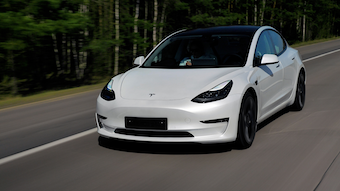 Your Driver-Assist System May Be Out of Alignment

NTSB to Investigate Tesla Crash in Florida that Left 2 Dead

It's unclear if the car’s partially automated driving system was activated.
Sep 20th, 2021

The material can withstand intensive heat for short periods.
Sep 20th, 2021
Follow Us
Most Recent