New York has formalized its ban on high-volume hydraulic fracturing for natural gas after a seven-year environmental and health review. 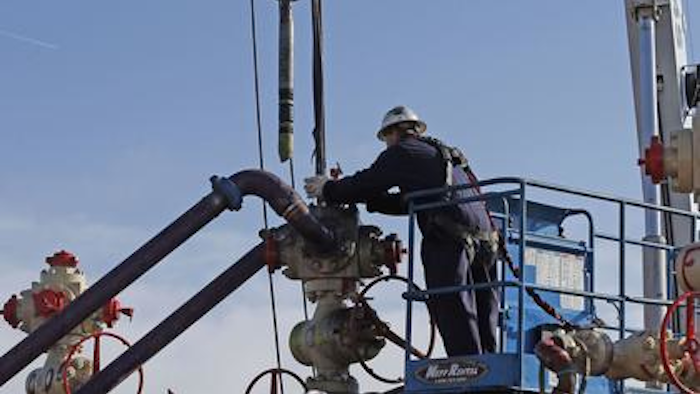 New York has formalized its ban on high-volume hydraulic fracturing for natural gas after a seven-year environmental and health review.

Department of Environmental Conservation Commissioner Joe Martens announced the decision Monday, saying a ban was the "only reasonable alternative" after "years of exhaustive research and examination of the science and facts."

The agency concluded that existing safety precautions are inadequate to protect against harm to water, air, ecosystems, wildlife, community character and public health.

New York is the only state with significant natural gas resources to ban fracking, which has allowed other states to tap huge volumes of gas trapped in shale formations deep underground.

While environmental groups praised the ban, drilling proponents have said the decision was based on politics rather than on science.