The Federal Aviation Administration is undertaking a comprehensive review of the critical systems of Boeing's 787s, the aircraft maker's newest and most technologically advanced plane, after a fire and a fuel leak earlier this week, the agency said Friday. 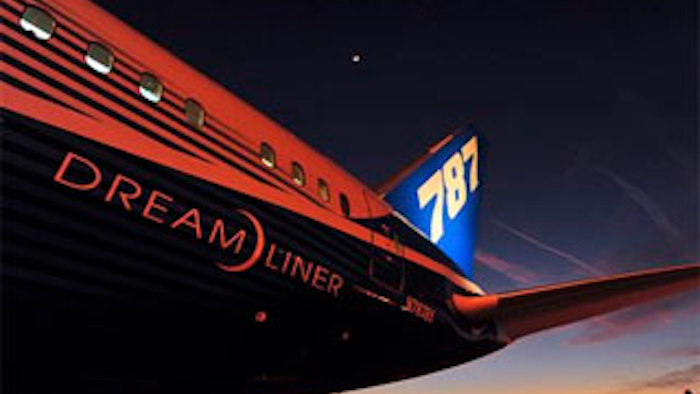 WASHINGTON (AP) — The Federal Aviation Administration is undertaking a comprehensive review of the critical systems of Boeing's 787s, the aircraft maker's newest and most technologically advanced plane, after a fire and a fuel leak earlier this week, the agency said Friday.

The review will include the design, manufacture and assembly of those systems, the FAA said in a statement. Officials plan to detail the review at a news conference Friday morning.

The 787, which Boeing calls the "Dreamliner," relies more than any other modern airliner on electrical signals to help power nearly everything the plane does. It's also the first Boeing plane to use rechargeable lithium ion batteries, which charge faster and can be molded to space-saving shapes compared to other airplane batteries. The plane is made with lightweight composite materials instead of aluminum.

A Boeing official said the company is working with the FAA. The FAA statement gave no indication that the agency intends to limit or prohibit the 787 from flying during the review.

"We are absolutely confident in the reliability and performance of the 787," Boeing spokesman Marc Birtel said. "We are working with the FAA and our customers to ensure we thoroughly understand any introductory issues that arise. While we take each issue seriously, nothing we've seen in service causes us to doubt the capabilities of the airplane."

A fire ignited Monday in the battery pack of an auxiliary power unit of a Japan Airlines 787 empty of passengers as the plane sat on the tarmac at Boston's Logan International Airport. It took firefighters 40 minutes to put out the blaze. Also this week, a fuel leak delayed a flight from Boston to Tokyo of another Japan Airlines 787.

On Friday, Japan's All Nippon Airways reported two new cases of problems with the aircraft. ANA spokeswoman Ayumi Kunimatsu said a very small amount of oil was discovered leaking from the left engine of a 787 flight from southern Japan's Miyazaki airport to Tokyo.

The jet returned to Miyazaki, but after checks found no safety risk it flew to Tokyo. ANA said on another flight, to Matsuyama on the island of Shikoku, glass in a cockpit window cracked and the aircraft was grounded for repairs.

Boeing has insisted that the 787's problems are no worse than what it experienced when its 777 was new in the mid-1990s. That plane is now one of its top-sellers and is well-liked by airlines.

Boeing has delivered 50 of the 787s, starting in late 2011, and has orders for nearly 800 more. To get through the backlog, Boeing is ramping up production to build 10 787s per month in Washington state and South Carolina by the end of the year.

By comparison, it builds more than one 737, Boeing's best-seller, every day.

The company said in November that it had begun making five 787s per month. But if any major manufacturing changes are needed to fix the problems, it could fall further behind in deliveries.

F-35 Jets Fear Nothing, Except Lightning 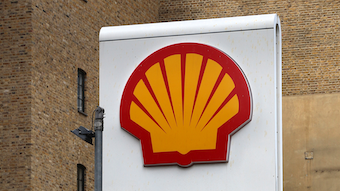 The coronavirus created a perfect storm for the energy sector.
Jul 1st, 2020 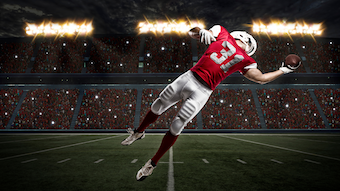 Challenge aims to stimulate the development of new helmets by experts, innovators and manufacturers.
Jun 30th, 2020

The new directive provides OSHA compliance safety and health officers with guidance on how to enforce the silica standards’ requirements.
Jun 29th, 2020

The company needs clearance from the FAA before the planes can fly again.
Jun 29th, 2020

The $130 million distillery of Bulleit bourbon in Lebanon is expected to be fully operational in 2021.
Jun 29th, 2020

BP Sells Unit for $5B

The food giant will close its Columbia, SC factory in August and production will be moved to another plant.
Jun 26th, 2020

A new approach to desalination shows great promise for widespread use.
Jun 26th, 2020

The government has asked survivors to return the money, but it's not clear if they have to.
Jun 25th, 2020

It's another blow to Boeing's safety reputation.
Jun 24th, 2020
Follow Us
Most Recent