Toyota Motor Corp. has settled with family members of two people killed in a sudden-acceleration crash in Utah as part of a lawsuit that was to go to court next month and serve as a test case for a group of hundreds more that are pending. Paul Van Alfen and Charlene Jones Lloyd were killed when their Camry slammed into a wall in 2010. 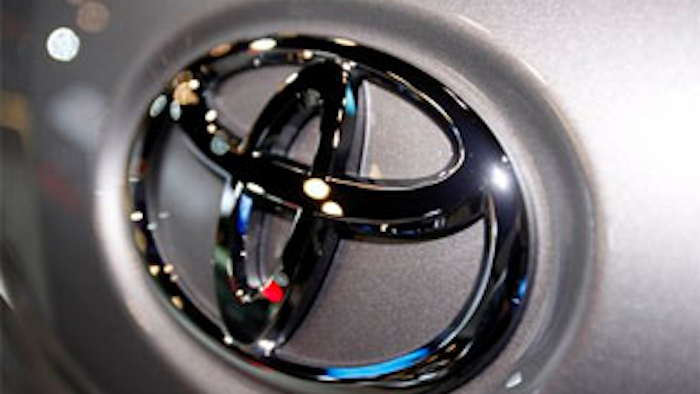 LOS ANGELES (AP) — Toyota Motor Corp. has settled with family members of two people killed in a sudden-acceleration crash in Utah as part of a lawsuit that was to go to court next month and serve as a test case for a group of hundreds more that are pending.

Toyota reached the agreement in the case brought by the family of Paul Van Alfen and Charlene Jones Lloyd, company spokeswoman Celeste Migliore said Thursday. They were killed when their Camry slammed into a wall near Wendover, Utah in 2010.

Attorney Mark P. Robinson, who represents the nine plaintiffs named in the suit, did not reply to phone or email messages.

Last month, Toyota agreed to a settlement worth more than $1 billion to resolve hundreds of lawsuits claiming economic losses Toyota owners suffered when the Japanese automaker recalled millions of vehicles because of sudden acceleration problems.

But that settlement did not include those suing over wrongful death and injury, and hundreds more of those remain.

The Van Alfen case was one of a handful selected as a bellwether case that would be tried before the rest.

The remaining lawsuits are not affected by the latest settlement, Migliore said.

Toyota issued a statement saying that the company and its attorneys may decide to settle select cases, but "we will have a number of other opportunities to defend our product at trial."

"We sympathize with anyone in an accident involving one of our vehicles," the statement said, "however we continue to stand fully behind the safety and integrity of Toyota's Electronic Throttle Control System, which multiple independent evaluations have confirmed as safe."

The Los Angeles Times, which first reported the agreement Wednesday, said Toyota had also reached a settlement in another case brought by retired Los Angeles police officer Michael Houlf. The case was filed in Los Angeles Superior Court and brought under California's lemon law for vehicles. The size of that settlement and details about that case were not immediately available.

In 2010, Toyota settled a previous wrongful death lawsuit for $10 million before the current cases were consolidated in U.S. District Court in Santa Ana.

In the earlier case, a California Highway Patrol officer and three of his family members were killed in suburban San Diego in 2009 after their car, a Toyota-built Lexus, reached speeds of more than 120 mph, hit an SUV, launched off an embankment, rolled several times and burst into flames.

Investigators determined that a wrong-size floor mat trapped the accelerator and caused the crash.

That discovery spurred a series of recalls involving more than 14 million vehicles and a flood of lawsuits soon followed, with numerous complaints of accelerations in several models, and brake defects with the Prius hybrid.

In the accident that spawned the newly settled case, Van Alfen was driving the Camry on Interstate 80 near Wendover, Utah, on Nov. 5, 2010, when it suddenly accelerated, investigators said. Skid marks showed that Van Alfen tried to stop the vehicle as it exited Interstate 80, police said. The car went through a stop sign at the bottom of the ramp and through an intersection before hitting the wall.

Van Alfen and Lloyd, his son's fiancee, were killed. Van Alfen's wife and son were injured.

The Utah Highway Patrol concluded based on statements from witnesses and the crash survivors that the gas pedal was stuck. 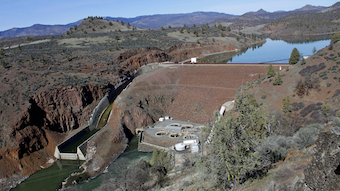