Is it possible to improve the recall process to protect consumers and the business? 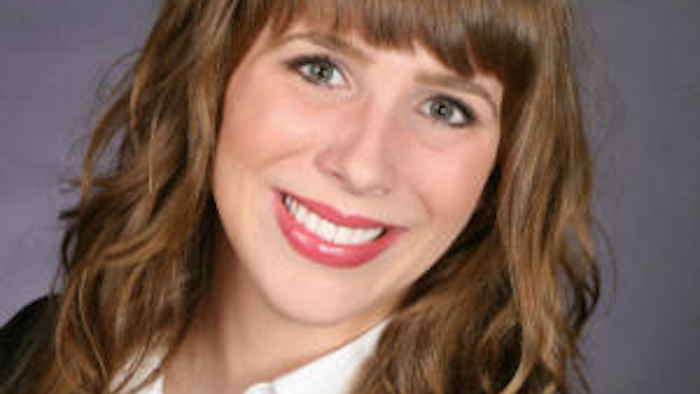 Every Friday, I write an article discussing the recalls issued that week. Each article generally initiates lively discussion on the country manufacturing the product, which often isn’t the U.S., and the reason the recall was initially issued.

A few weeks ago one reader said, “While methanol and ethylene glycol are indeed potentially harmful substances it is the responsibility of the user to use them safely, which certainly includes keeping them away from children who might drink them.”

And I’m not apt to disagree, but everyone makes mistakes. So how do we balance standards and regulations that are in place to protect the consumer with our personal responsibility to protect ourselves and those around us?

I don’t think that the question has a simple answer, but when anyone’s safety is at stake, it is best to err on the side of caution. However, for companies, this isn’t always indicative of a successful business model.

Today, parts are generally not recalled unless the cost of damages outweighs the cost of replacing the part. When we asked a group of readers (see page 20) if this should be the model moving forward, 65% said no. “No” seems like the obvious answer – putting revenue above the potential for damage (which can be the loss of life) does not bode well for anyone, but, companies exist to make money and have to make difficult decisions.

Is it possible to improve the recall process to protect consumers and the business?

The only potential solution that I see, would be improving the process with which products are made, and while many design engineers remain divided over whether or not current design and production processes do enough to prevent recalls, most called for more testing at all levels.

Currently, I am driving a car with a recalled part – its airbag, pretty import – and parts won’t be available for some time. This made me nervous at first, because I’m generally a very anxious person, but I know that the likelihood of the part causing me harm is fairly low. My car is just one of more than 30 million in the U.S. with the recalled airbag whose failure has been linked to poor manufacture, among other things.

Could more have been done to prevent this? Probably. Will it happen again? Yes.

What are your thoughts? How can the manufacturing and recall process be improved? At what point does the responsibility shift solely to the customer, if ever? Email me at Melissa.Fassbender@advantagemedia.com.

This blog originally appeared in the October 2015 print edition of PD&D.