From Kentucky-Fried to lab-grown, fast food chain KFC could be on the verge of it biggest change since shortening its name in 1991.

The company recently announced plans to roll-out lab-grown chicken nuggets made by a 3D Bioprinting Solutions printer. The nuggets will be available this fall in Moscow.

The new nugget will be made in a lab with chicken and plant cells via bioprinting – a process that uses 3D-printing techniques to combine biological material. Early uses for the technology have been medical applications for the creation of tissues and organs.

According to a release from KFC, the 3D-printed chicken nuggets will closely mimic the taste and appearance of their original chicken nuggets. The lab-produced nuggets will not only be a first for KFC, but will mark the debut of such products in a fast food chain.

KFC is describing the nuggets as “the next step in the development of our 'restaurant of the future' concept.”

Although not widely used throughout the food sector, lab-grown meat is continuing to draw positive attention due its’ more environmentally-friendly production process. Memphis Meats, a cell-based meat startup, recently raised $161 million in its latest funding round. 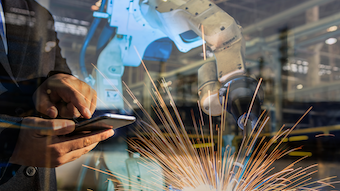 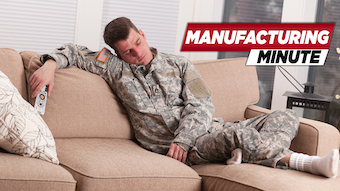 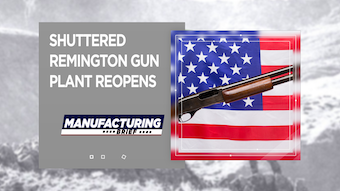 The suit offers a quicker and potentially safer option.
May 6th, 2021
Follow Us
Most Recent