The drone is designed specifically for reconnaissance, carrying a camera and not a bomb.

The U.S. Army Research Lab has filed a patent application for a paragliding spy drone that is fired from a 40 mm grenade launcher.

The inventors behind the project, Hao Kang and John Gerdes, describe the drone as a small, battery-powered UAV with a folding blade propeller and mylar paraglider wing. According to the patent application, they call it the Grenade Launched Unmanned Aerial System (GLUAS). While the design mentions the 40 mm launcher, the projectile can be adapted to any grenade launcher.

According to the researchers, GLUAS has a 2-kilometer range, a battery life up to 90 minutes and a 2,000-foot operating ceiling. The drone is designed specifically for reconnaissance, carrying a camera and not a bomb.

According to Troy Carter with TechLink, paragliding drones aren’t new. The British Army was reportedly looking at a much larger one called the Stork. A typical 40 mm projectile weighs a half-a pound, the small Stork weighed 110 pounds. The U.S. Army’s version is a much more scaled down rendition.

The idea is reminiscent of the Outrider concept developed by Lockheed Martin and Wirth Research, which fired drones out of canisters by land, air, or under-the-sea.

This isn’t even the first drone-centric projectile created by the U.S. Army. Back in February 2019, Army researchers patented a 40mm grenade that deployed a net to take down drones.

The technology is now available to license and commercialize via Techlink, which works to bring DoD inventions to market. Through tech transfer, companies gain access to technical details for product development.

For more information on commercializing the technology, contact Dr. Brian Metzger at brian.metzger@montana.edu. 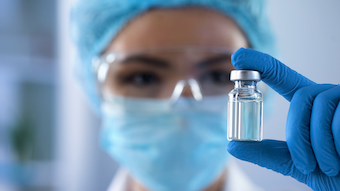 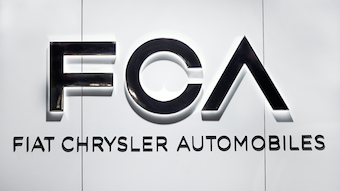 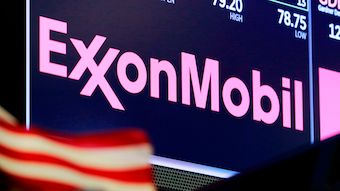 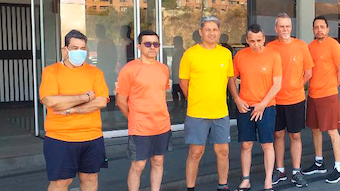 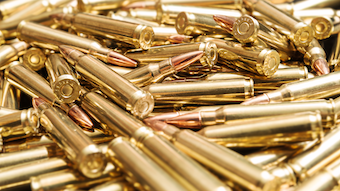 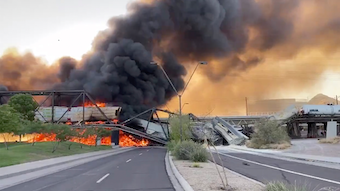 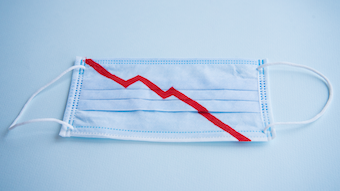 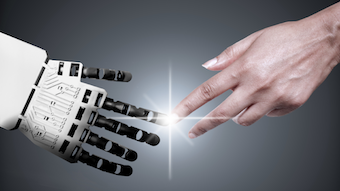 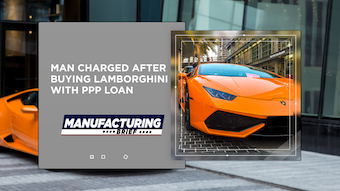 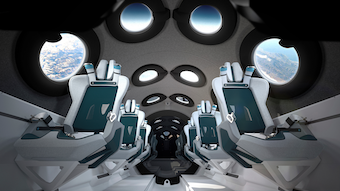 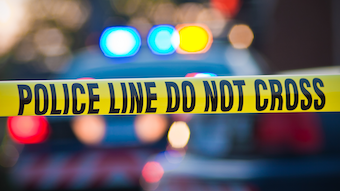 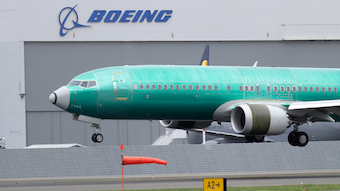