Much of it is related to road traffic injuries. 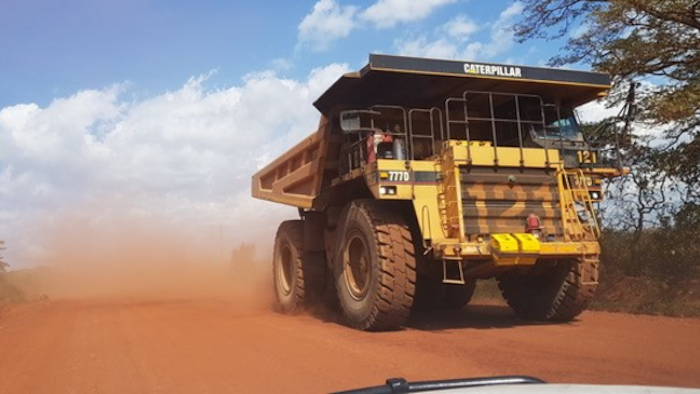 Mine workers have a mortality rate more than twice as high as that of other residents in gold mining communities in Tanzania, often through road traffic injuries.
Isaac Lyatuu, CC-BY 4.0 (https://creativecommons.org/licenses/by/4.0/)

A one-year-long analysis of two gold mining communities in Tanzania found that mine workers faced a risk of death more than twice that faced by non-miner community members, and that much of this increased risk was related to road traffic injuries. Isaac Lyatuu of the Ifakara Health Institute in Dar es Salaam, Tanzania, and colleagues present these findings in the new open-access journal PLOS Global Public Health on October 13, 2021.

Mining operations can bring significant economic benefits to communities. While mining is notoriously hazardous, recent years have seen the implementation of national and international initiatives to improve mine safety. However, the overall impact of these safety efforts in gold mining communities has been unclear.

To reveal the safety of gold mining, Lyatuu and colleagues monitored deaths occurring between February 2019 and February 2020 in two communities associated with large gold mines in northern Tanzania.

Overall, these findings suggest that the top causes of death are similar between mining and non-mining communities in Tanzania. However, despite recent safety efforts, gold mining communities still face high death rates.

The authors note that the higher risk of traffic deaths could be related to the rapid population growth, urbanization, and increased affordability of vehicles often seen in mining communities. They suggest that community safety programs aimed at reducing injuries could help lower death rates in these areas.

Author Isaac Lyatuu notes, “Resource extraction activities have been identified as hazardous with substantially increased risk of adverse health outcomes for miners and surrounding communities. On the other hand, resource extraction activities can contribute to rapid population growth, urbanization and overall improvement in socio-economic status. The presence of positive and/or negative effects calls for the application of health impact assessment in order to minimize adverse effects while fostering opportunities for equitable and sustainable development.”