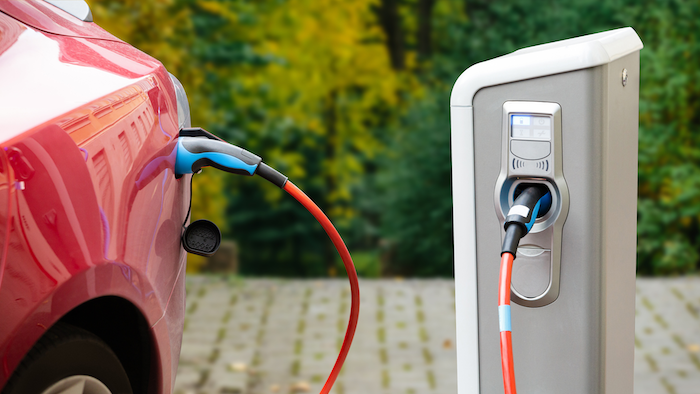 ElectraMeccanica is nearing the Oct. 4 launch event for the Solo, a three-wheel, single-seat electric vehicle.

It has been six months since the electric vehicle startup announced plans to build a factory in Arizona, and CEO Paul Rivera explained to Business Insider its potential for success.

The price of $18,500 is the leading reason as the company targets the personal and fleet markets to build the Solo's ecosystem.

"It can be used in the retail space and it's for people who understand and want an electric vehicle but haven't been able to acquire one because of a price point that was unattainable before," Rivera said.

Applications such as last-mile delivery and car-sharing cover the fleet market aspect.

"If you could share that vehicle either in college campuses or in high-rise residential complexes, and walk up and unlock it with your iPhone or your Android device, and be able to take it out and bring it back, it's the perfect vehicle," Rivera said.

ElectraMeccanica chose a direct-to-consumer model to make the Solo’s price possible. It does not qualify for the federal tax credit, but it could for state tax credits.

Safety and comfort played a significant role in the manufacturing of the Solo, which is technically classified as a motorcycle. It features front and rear crumple zones, side impact protection, a roll bar inside, and torque-limiting stability control. For comfort, a heated seat, air conditioning, heat and Bluetooth are all included.

Solos will first be made in China; U.S.-made models will eventually be manufactured in Mesa, Arizona.

3-Wheeled Car Factory Coming to US