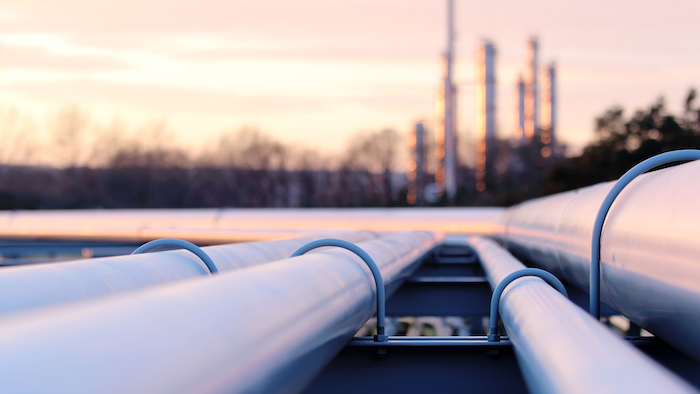 HAMMOND, Ind. (AP) — A federal judge has approved a revised settlement with U.S. Steel, more than four years after one of the steelmaker's Indiana plants discharged wastewater containing a potentially carcinogenic chemical into a Lake Michigan tributary.

U.S. District Chief Judge Jon DeGuilio in Hammond granted the state and federal governments' request to approve the revised consent decree on Tuesday, finding that the revisions were fair and reasonable, and that the government and U.S. Steel had negotiated its terms in good faith.

“The government plaintiffs, with extensive public feedback, created and got U.S. Steel to agree to a consent decree that addresses the root causes of the violations listed in the complaint,” he wrote.

DeGuilio also denied motions by the Surfrider Foundation and the city of Chicago for an evidentiary hearing or oral arguments on the consent decree, The (Northwest Indiana) Times reported.

The Surfrider Foundation and Chicago officials had argued that the proposed settlement, announced by the government in April 2018, was inadequate and had sought tougher penalties on U.S. Steel.

Under the settlement, U.S. Steel will pay a $601,242 civil penalty and more than $625,000 to reimburse various government agencies for costs they incurred because of the spill at its plant in Portage, Indiana. In addition, the company will conduct a three-year sampling program along Lake Michigan’s shoreline that will cost about $600,000.

The consent decree addresses the April 2017 spill and other Clean Water Act violations dating back to 2013 at Portage plant.

The 2017 spill sent 300 pounds (135 kilograms) of hexavalent chromium into the Burns Waterway, a Lake Michigan tributary about 30 miles (48 kilometers) east of Chicago. The amount of the toxic heavy metal discharged was 584 times the daily maximum limit allowed under state permitting laws.

The U.S. Environmental Protection Agency has said hexavalent chromium might be carcinogenic if ingested.

The spill led to the closure of several beaches along Lake Michigan and a shutdown at Indiana American Water’s intake facility in Ogden Dunes, Indiana.

A case involving hexavalent chromium was made famous by the 2000 film “Erin Brockovich,” which was based on a utility’s disposal of water laced with hexavalent chromium in unlined ponds near Hinkley, California. That disposal method polluted drinking water wells and resulted in a $333 million settlement.

Surfrider said in a statement that it was disappointed that the court approved the revised consent decree, “particularly in light of U.S. Steel’s continuing Clean Water Act violations.”

But it added that “the court recognized that public comments submitted by Surfrider and the city of Chicago, among others, resulted in meaningful improvements to the consent decree that the governments initially proposed in 2018.”