He is accused of hiding his relationship with a Chinese university while receiving NASA research grants. 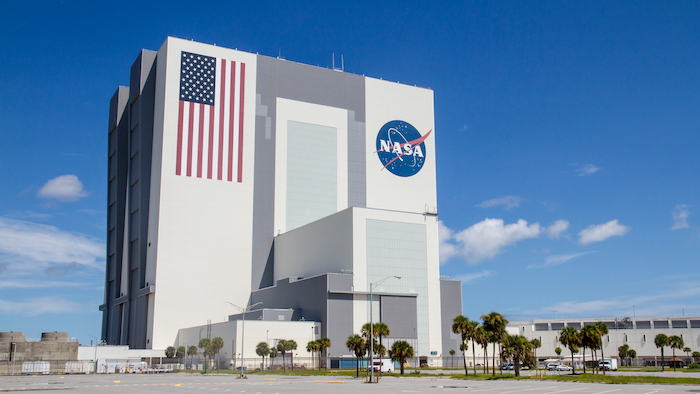 KNOXVILLE, Tenn. (AP) — Federal prosecutors are seeking to retry a former University of Tennessee researcher accused of hiding his relationship with a Chinese university while receiving research grants from the federal government.

Hu was an associate professor in the university’s Department of Mechanical, Aerospace and Biomedical Engineering when he was charged in February 2020 with three counts of wire fraud and three counts of making false statements.

A federal judge declared a mistrial in June after deliberating jurors said they had reached an “impasse."

Hu's attorney, Phil Lomonaco, asked the judge to dismiss the case, arguing the government’s evidence of fraud is too weak.

The Justice Department has cracked down on university researchers who conceal their ties to Chinese institutions. A Harvard chemistry professor was arrested on similar charges. Federal officials have warned schools to be on alert for espionage attempts, asserting that Beijing is intent on stealing intellectual property from America’s colleges and universities.

Prosecutors say Hu defrauded the National Aeronautics and Space Administration by failing to disclose that he also was a professor at the Beijing University of Technology in China. Under federal law, NASA cannot fund or give grant money to Chinese-owned companies or universities.